From 29 to 31 May 2019 the city of Rio de Janeiro hosted the 1st MUFPP Regional Forum in Latin America at the Museum of Art of Rio (MAR). The event has been a regional landmark on food and nutrition security, as Rio de Janeiro played a regional leadership role in promoting the Milan Pact principles and guidelines.

Together with experts from international and national organizations and mayors and government representatives from cities in Latin America and Europe, the Latin American Alliance for the Milan Pact was established, through the Rio Declaration, which defines as a priority for the Latin American region to increase food security through urban public policies that contribute to sustainability, the strengthening of identity and the reduction of inequalities.

The Forum has also been the occasion for Mayor of Rio de Janeiro Marcelo Crivella to present the main projects that the City Hall has been working to offer safe, diversified, affordable, and healthy food to Rio’s inhabitants. Based on a human rights perspective and focused on the reduction of waste and biodiversity conservation, it is also adapted to climate change in order to mitigate its effects.

The event also counted with the participation of the ‘Maré de Sabores’ Project, carried out by Redes da Maré and which has been operating for nine years training kitchen professionals. Born from the demand of mothers interested in improving their children’s diets, the ‘Maré de Sabores’ was responsible for the event buffet, which menu was elaborated with typical meals of the migrants who formed the Complexo da Maré population in Rio de Janeiro.

Field trip. On the last day of the meeting, a delegation of 30 representatives of  FAO, together with others from Latin American cities present at the meeting, had lunch at the Marechal Hermes Child Development Space, in Botafogo.

Visitors had a display of the School Feeding Program of the City of Rio, which offers more than 1 million meals a day to students from municipal school units under technical and nutritional guidance from the Annes Dias Municipal Institute – INAD.

Argentina, Guatemala, El Salvador, Granada, Belize, Jamaica, Paraguay, Haiti, and Nicaragua were some of the nations represented during lunch at the school. 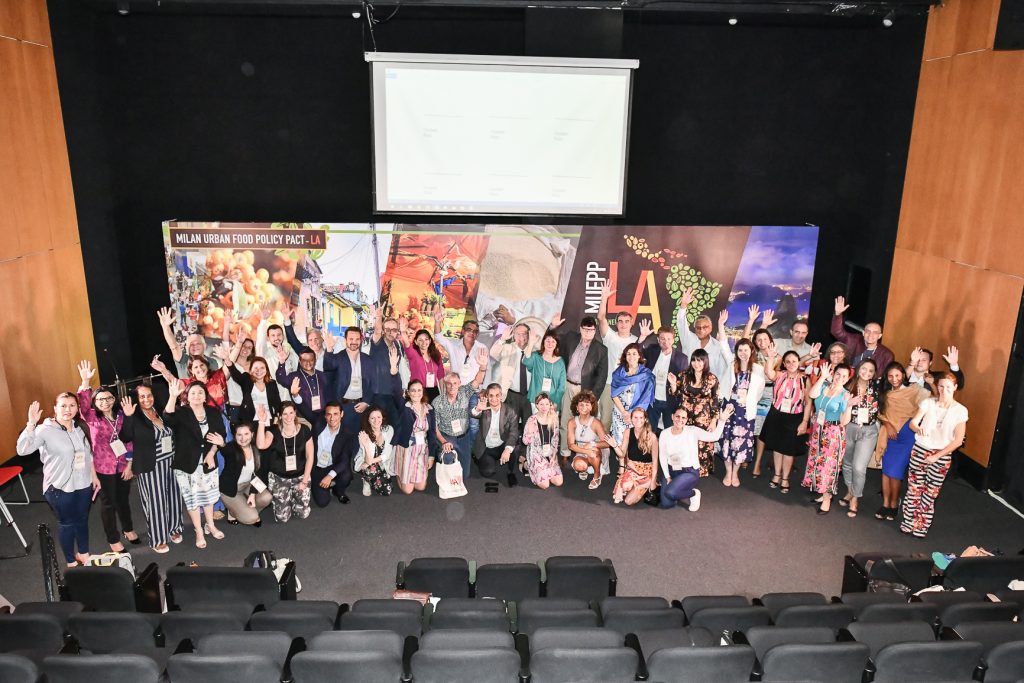 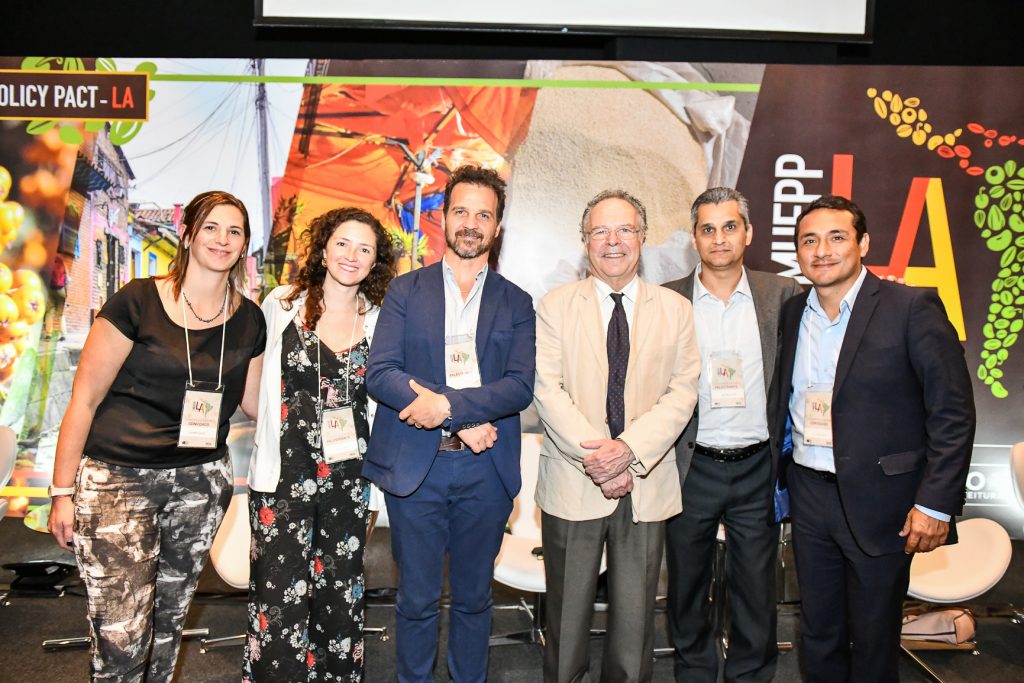 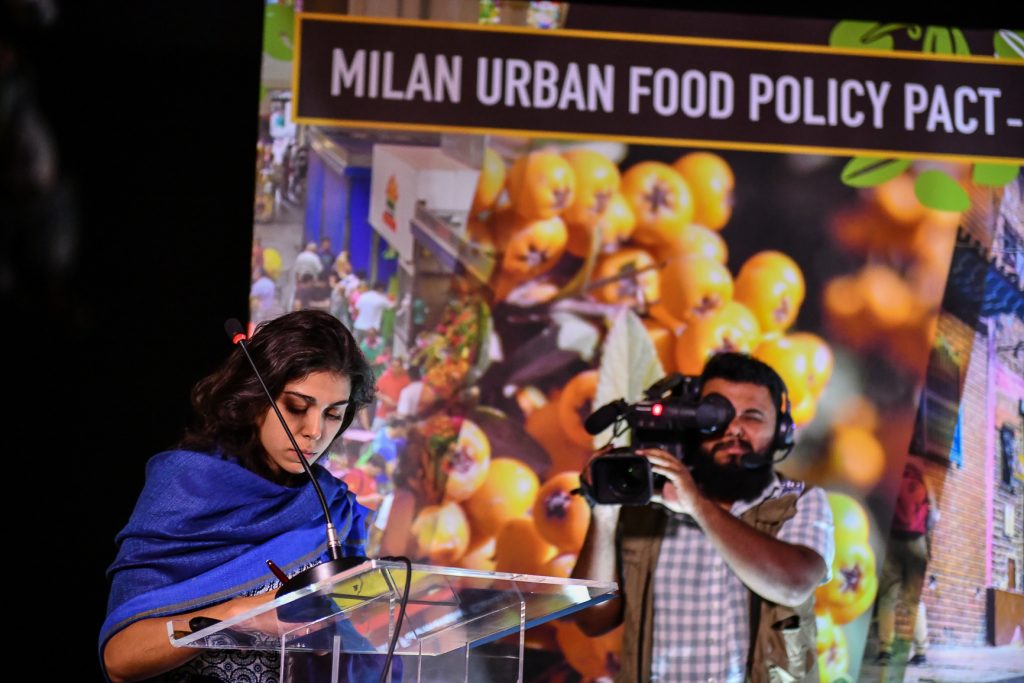 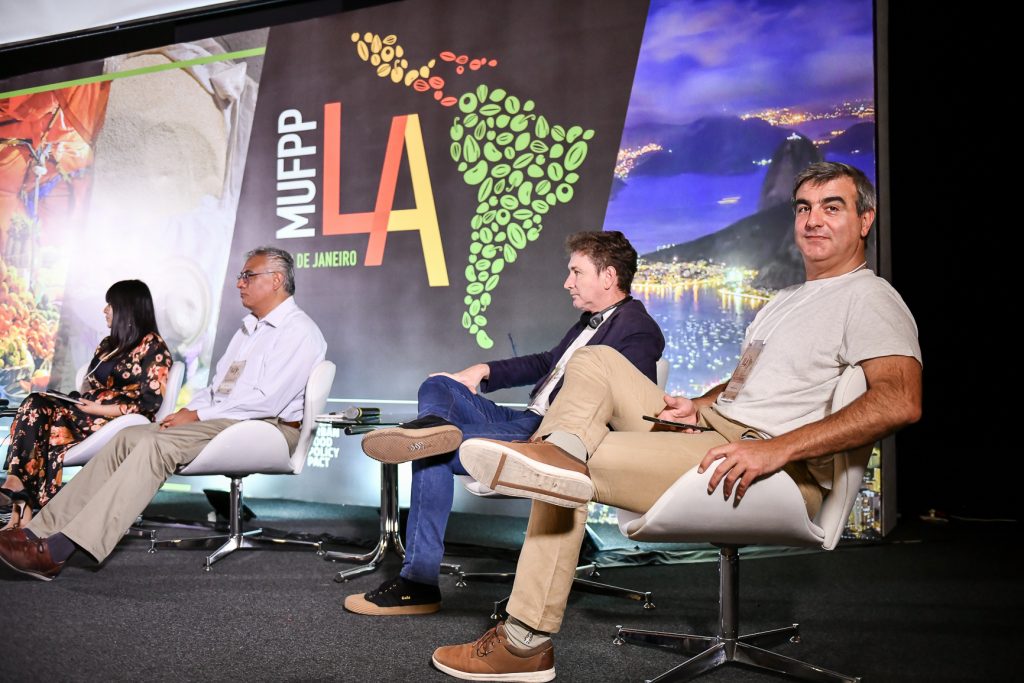 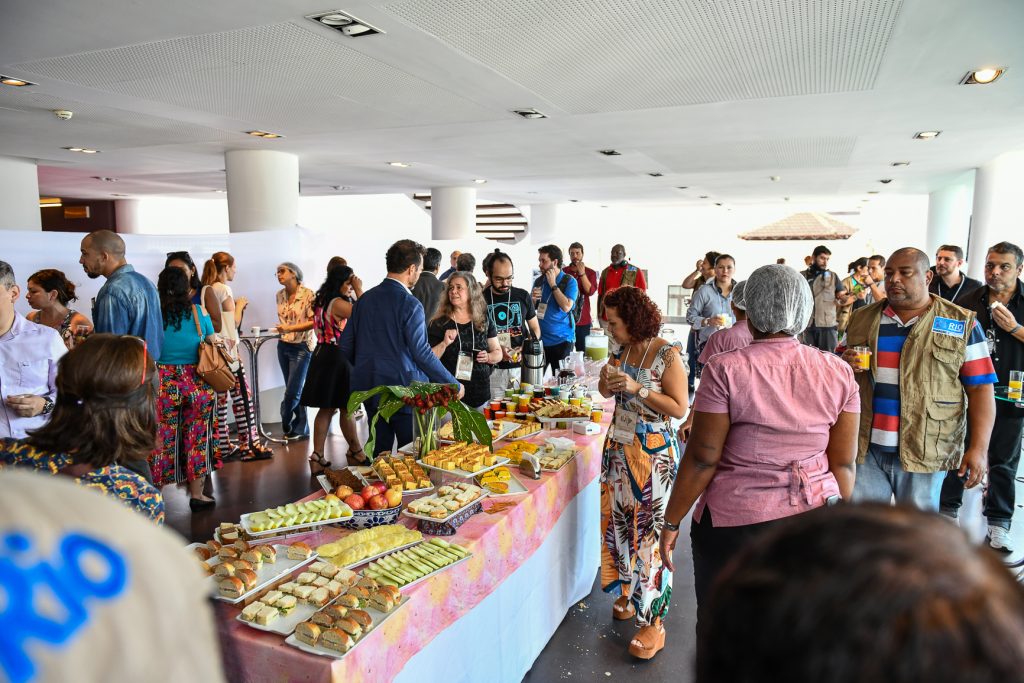 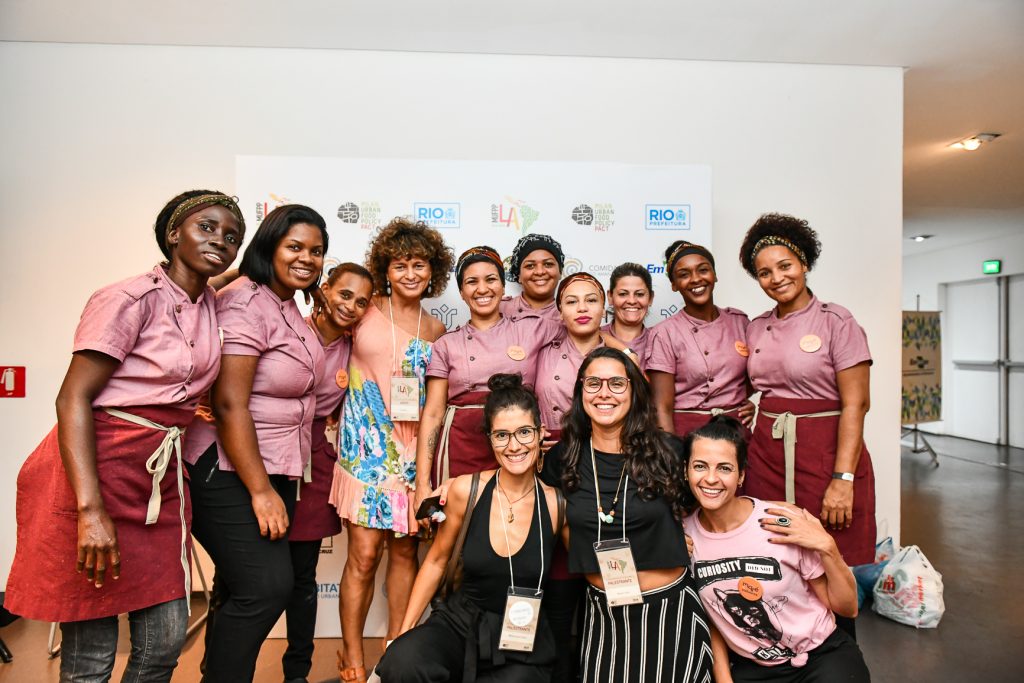 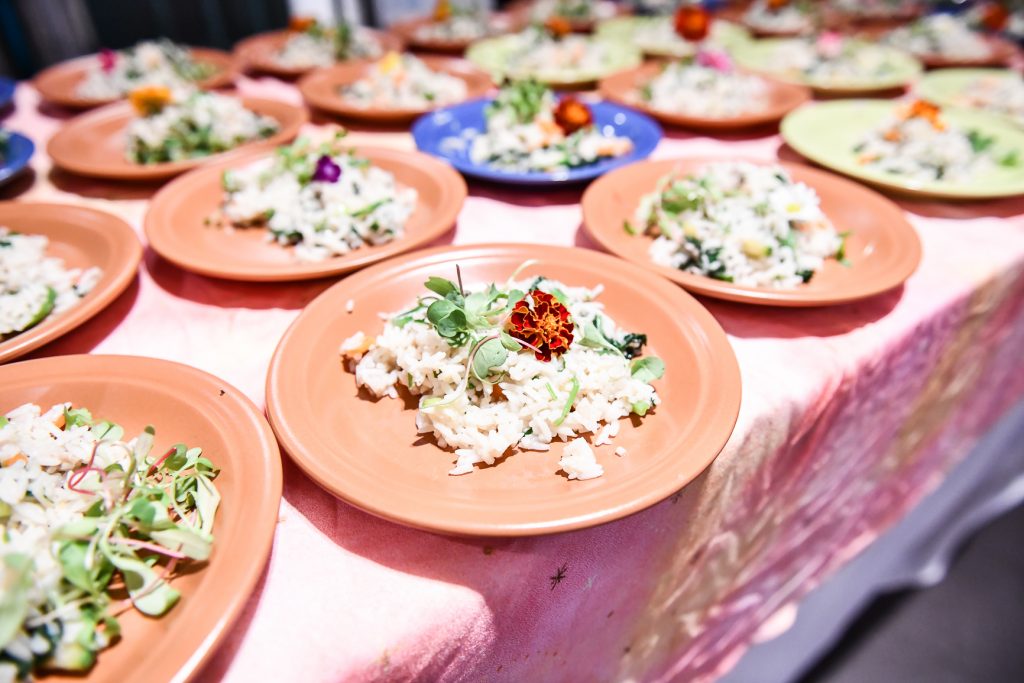 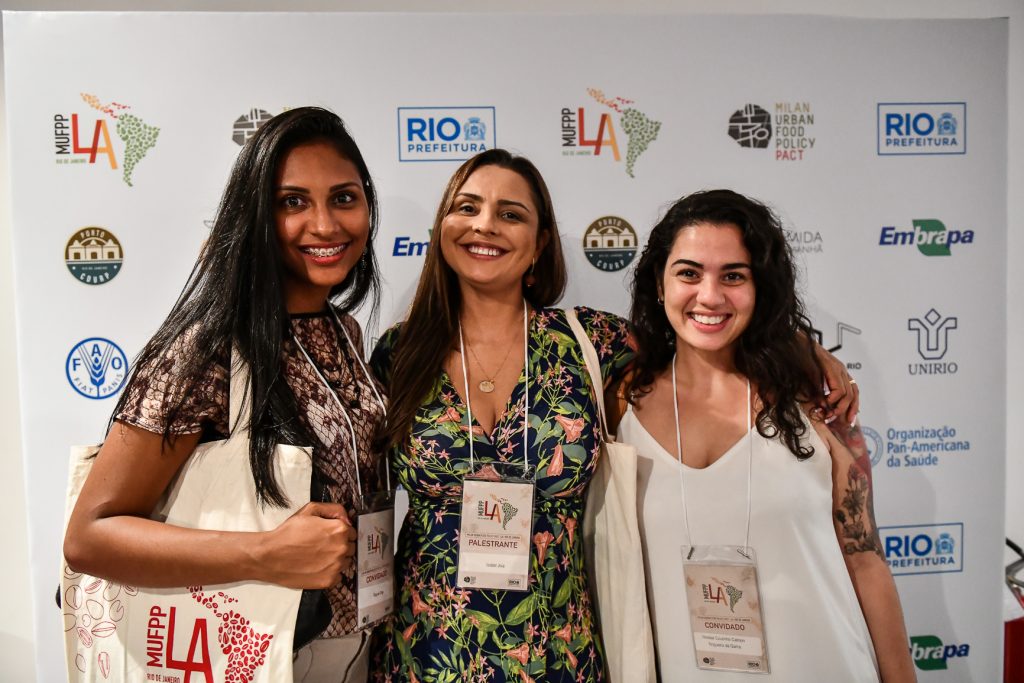 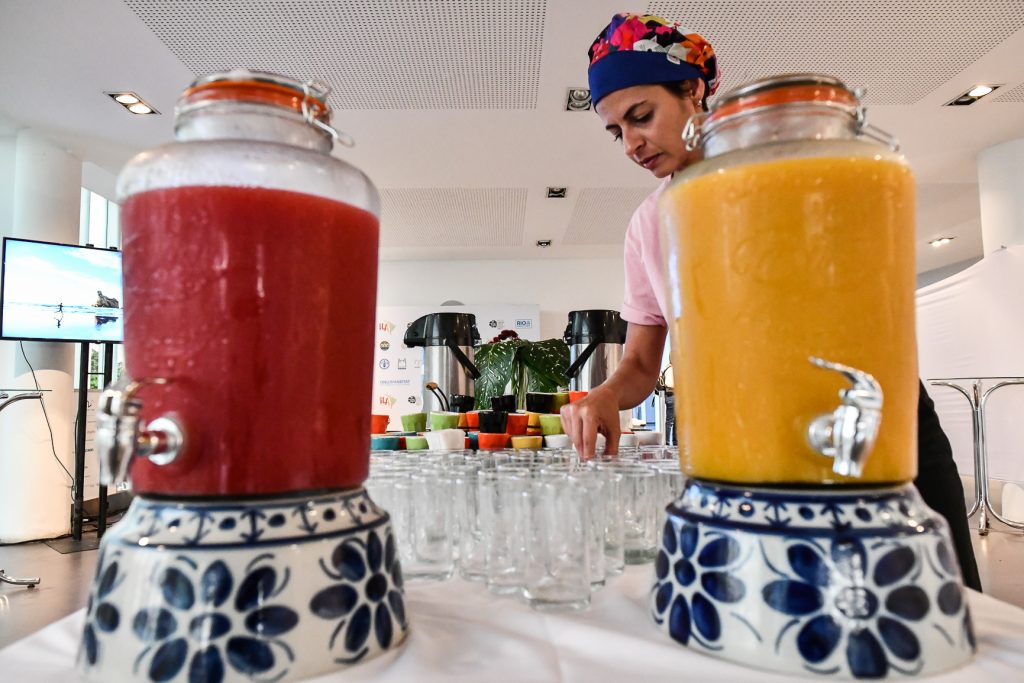 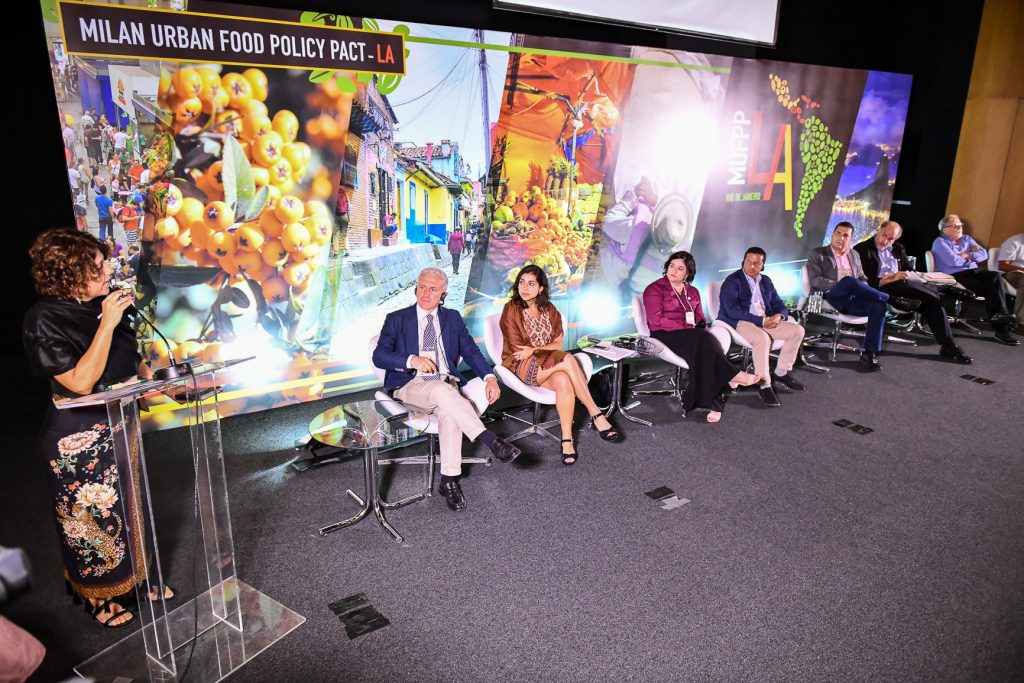 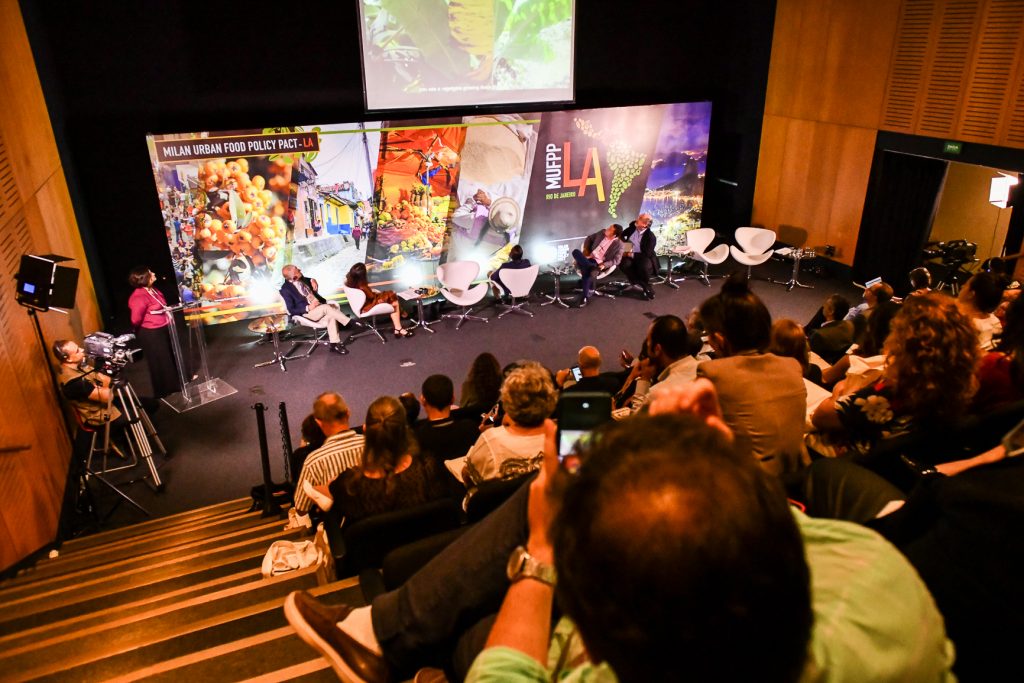 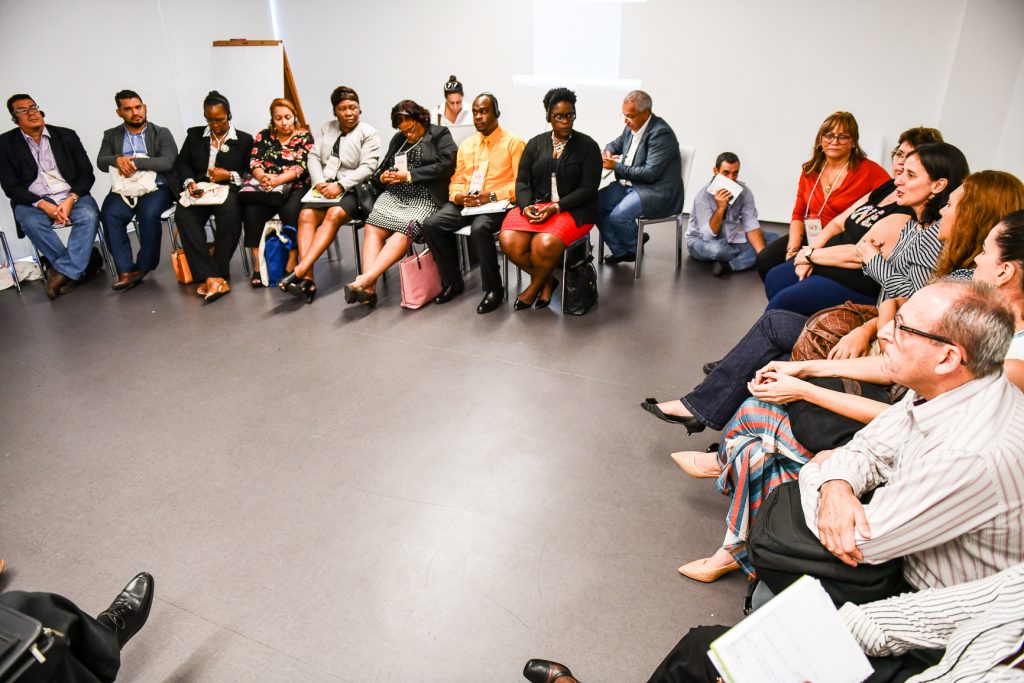 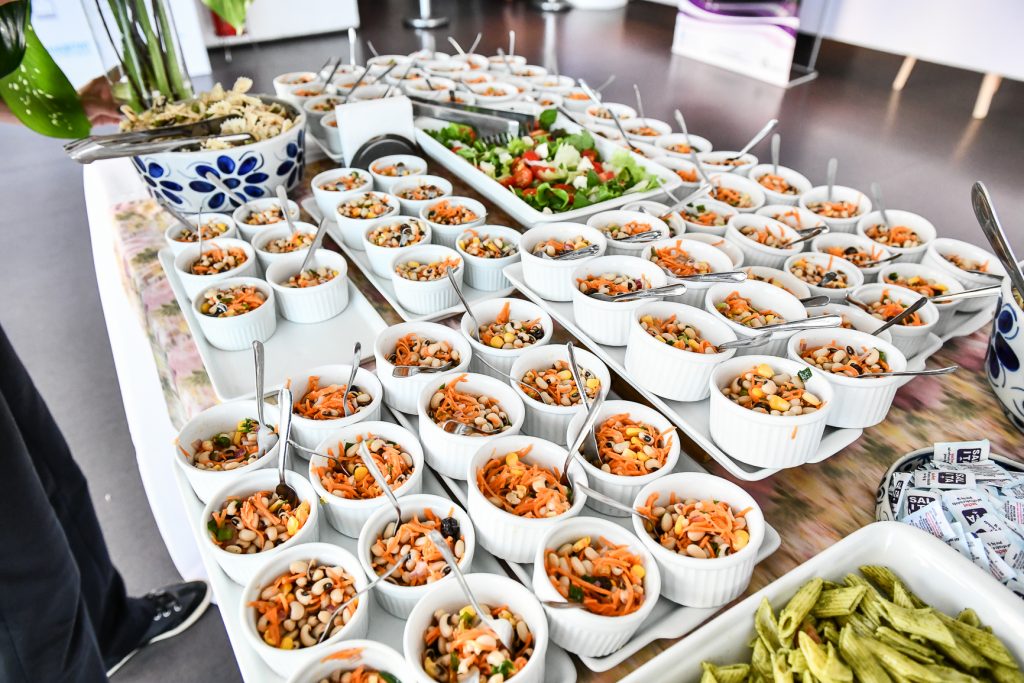 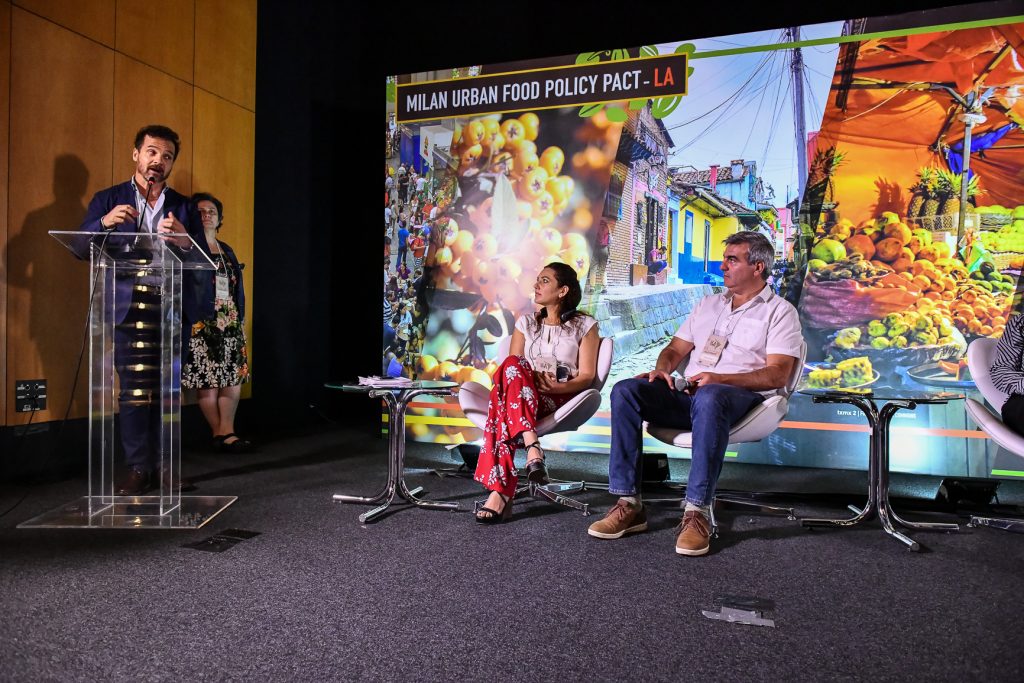 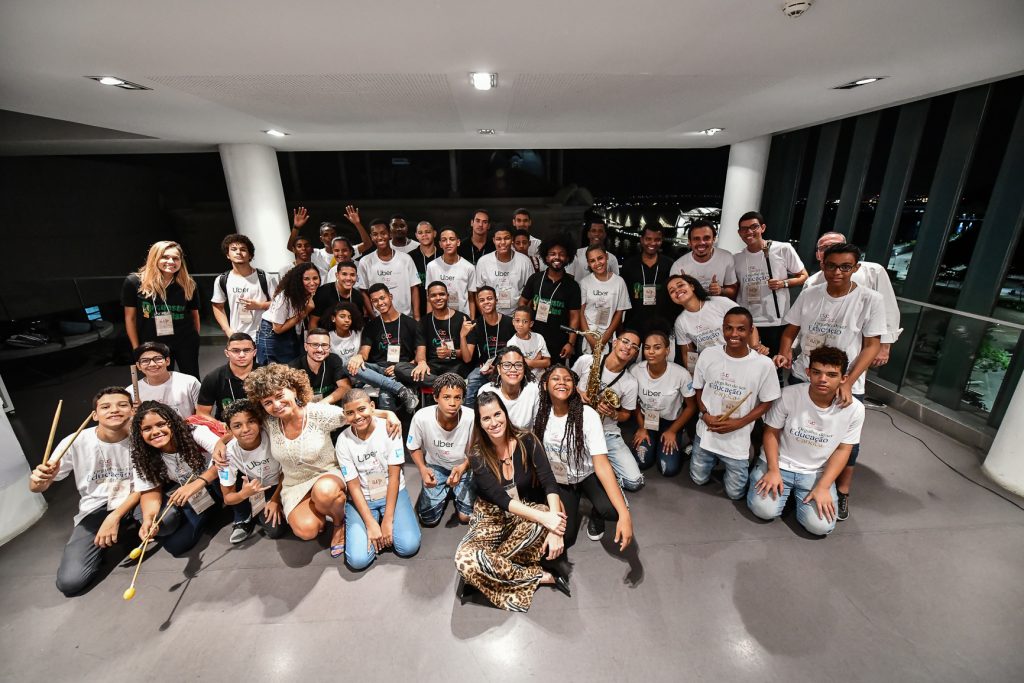 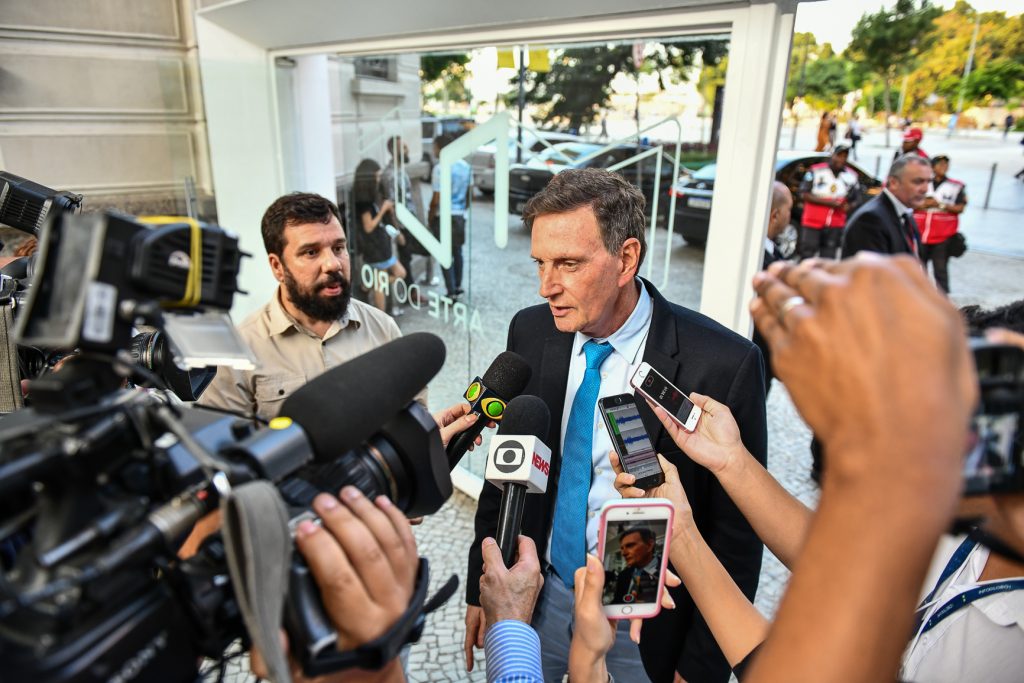 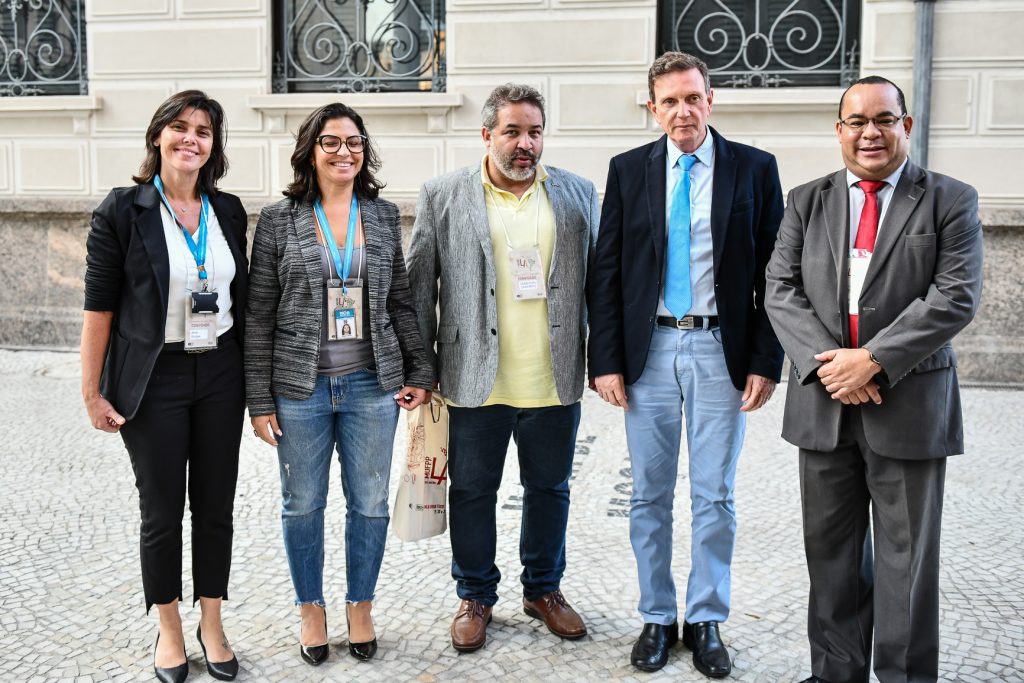 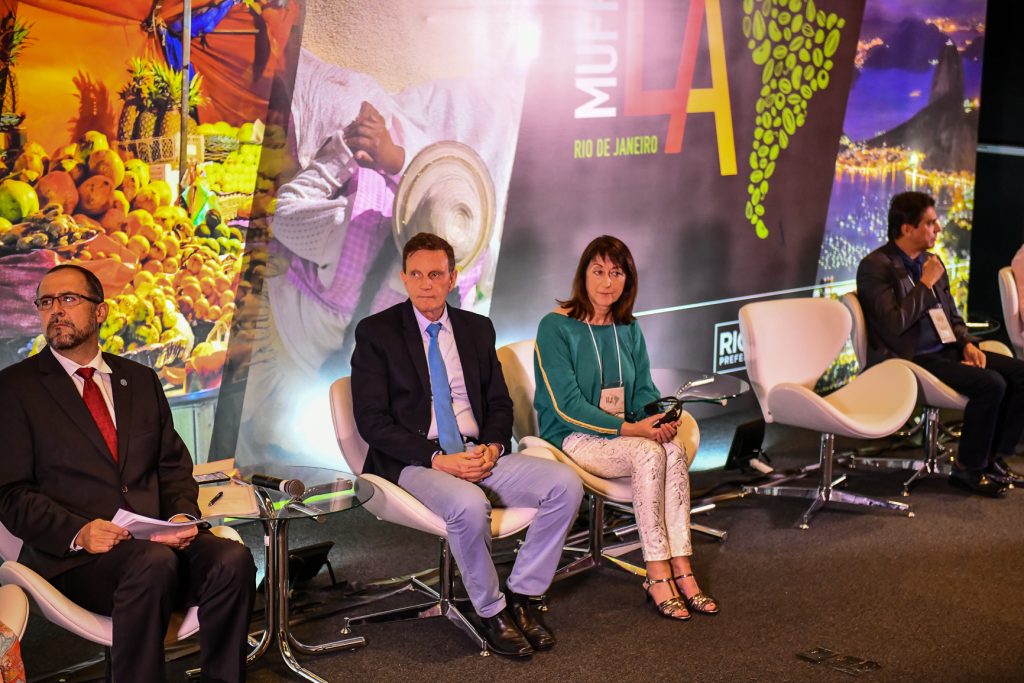 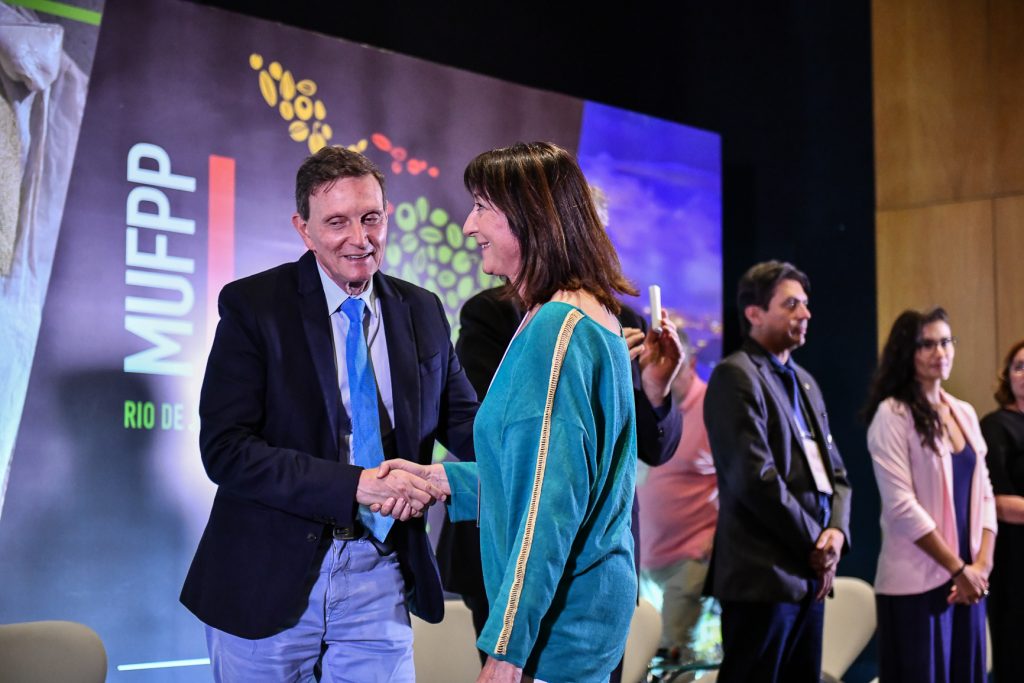 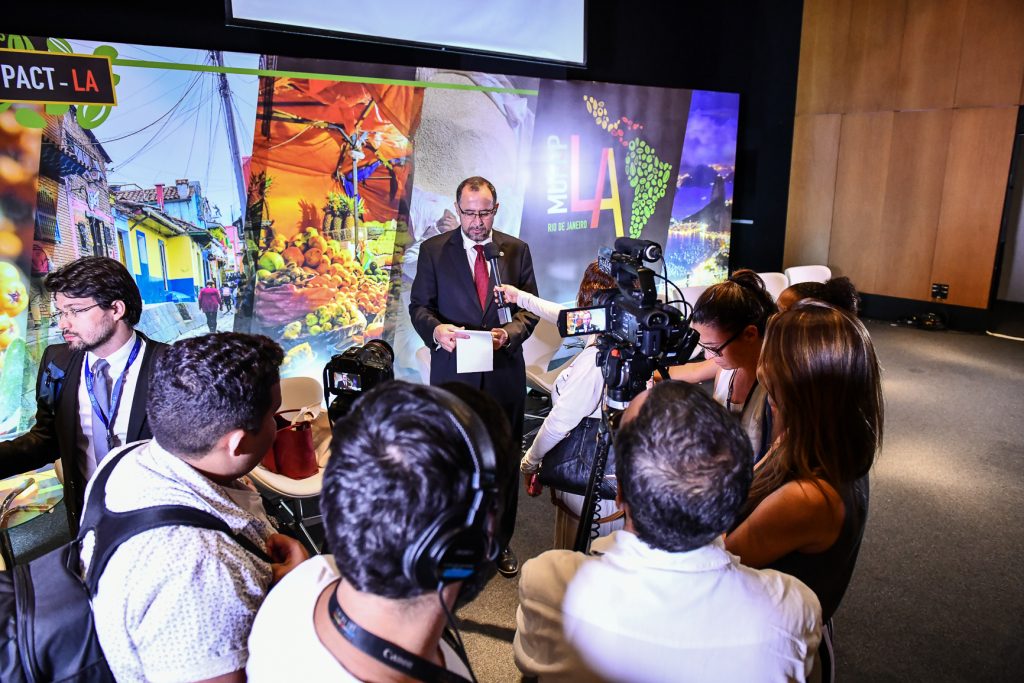 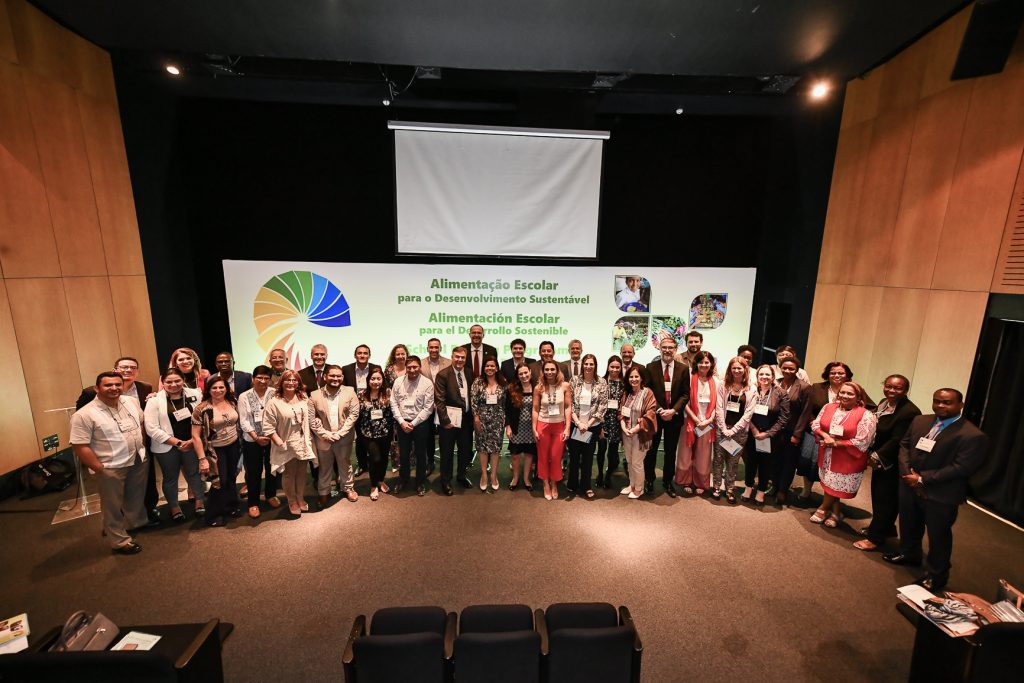