The International Forum brought together Mayors, Russian and foreign experts in the field of healthy nutrition and healthcare from all over the world. At the events of the Forum, which included round tables, working sessions, lectures, and master classes, were considered opportunities for partnership and cooperation in priority issues of forming a healthy generation and preventing diseases through the prism of urban realities. Over 2 days, 37 online and 63 offline speakers spoke at 11 parallel sessions. The event itself was attended by more than 1000 participants who took part in round tables and discussion sessions from various parts of Russia and 25 countries of the near and far abroad, including Italy, the Netherlands, Greece, Turkey, Kazakhstan, Moldova, the Republic of Belarus, Belgium, Great Britain, Switzerland, UK, etc.

On the first day of the Forum, on June 1, the City Family Holiday “School Picnic” was held on the square near the Palace of Farmers for all residents and guests of the city. The holiday was dedicated to the Children’s Day and the 15th anniversary of the Municipal program “Healthy Nutrition for Children“. Open dialogues, educational and entertainment events were organized for all visitors of the festival.

Creative workshops, face paintings, games with animators, a concert program and a thematic photo zone were organized for young guests of the holiday. Also, all guests of the “School Picnic” were able to attend an exhibition of drawings by Kazan schoolchildren on the topic of healthy nutrition.

On June 2, the Kazan City Hall held the official opening of the International Forum “Healthy Cities. Healthy Nutrition for Children”. The main event was the Round table of Mayors “Healthy Nutrition for Children. Best Practices in Food Policy”, which was attended by more than 400 participants. The Round table was moderated by the Mayor of Kazan and the President of the UN Advisory Committee of Local Authorities Mr. Ilsur Metshin. Among the keynote speakers of the Round table were Deputy Mayor of Milan, Ms. Anna Scavuzzo (Milan, Italy), Director of the Partnerships and UN Collaboration Division at the Food and Agriculture Organization of the UN (Rome, Italy) Ms. Marcela Villarreal, and Director of Department of Nutrition for Health and Development at the World Health Organization Mr. Francesco Branca (Geneva, Switzerland).

At the Round table of Mayors the following new signatory cities from Eurasia region joined the Milan Urban Food Policy Pact: Chisinau (Moldova), Bishkek (Kyrgyzstan), Cheboksary (Russia), Nizhny Novgorod (Russia), and Samara (Russia). At the end of the Round table, was adopted a Declaration of the Forum.

For the guests of the Forum, was organized a sightseeing tour of the city of Kazan, as well as thematic excursions to the Department of Food and Social Nutrition of Kazan and to one of the city schools.

The Forum “Healthy Cities. Healthy Nutrition for Children” was the first regional forum of the Milan Urban Food Policy Pact in Eurasia and South West Asia. 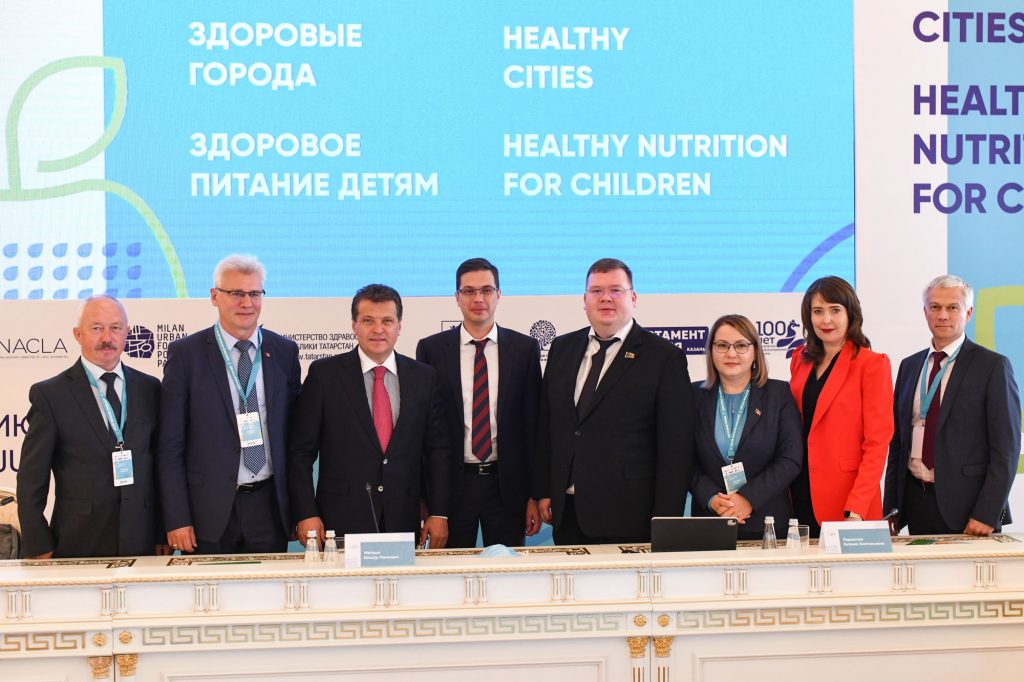 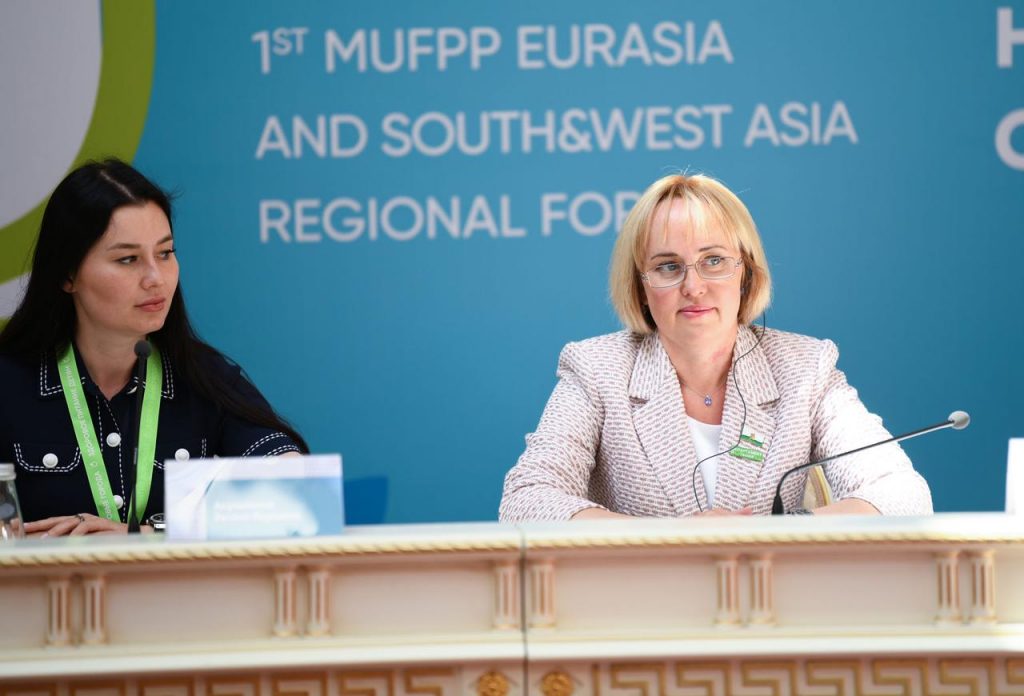 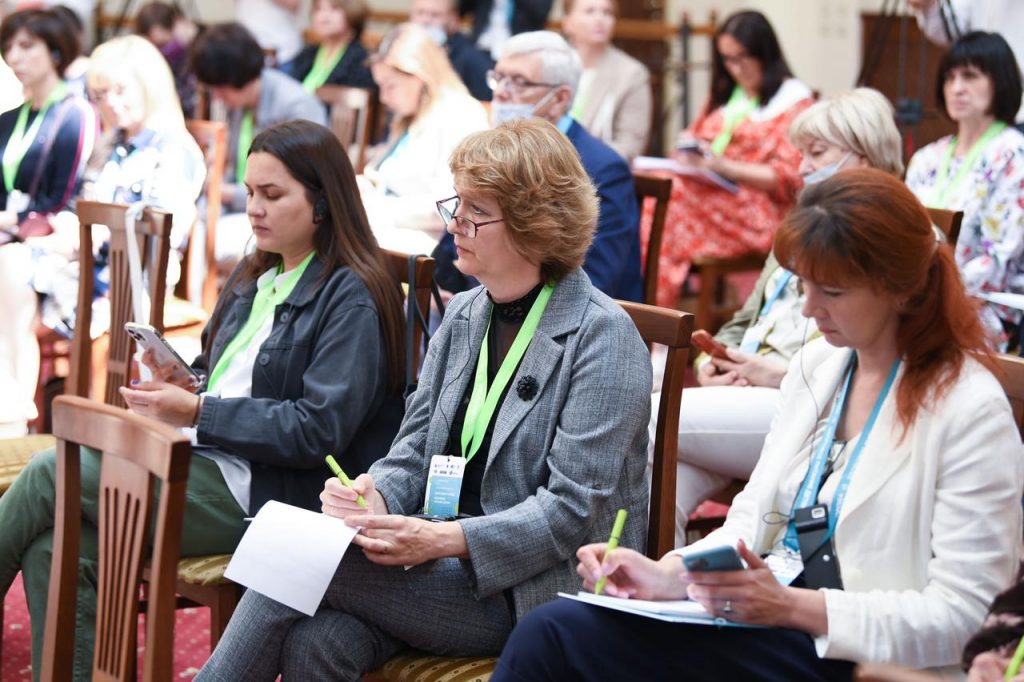 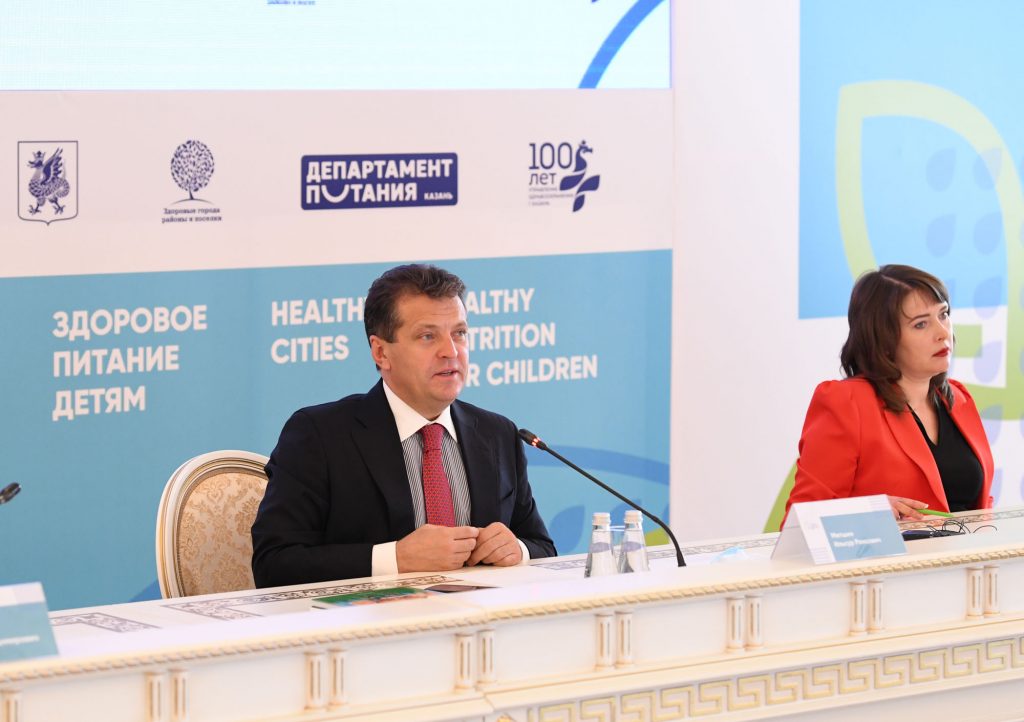 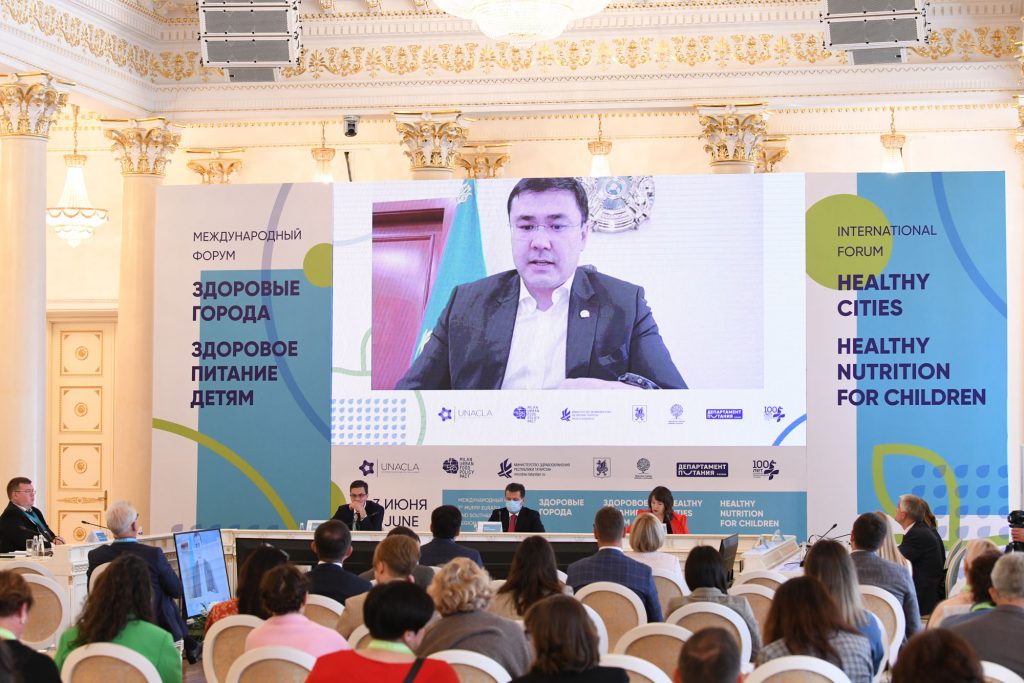 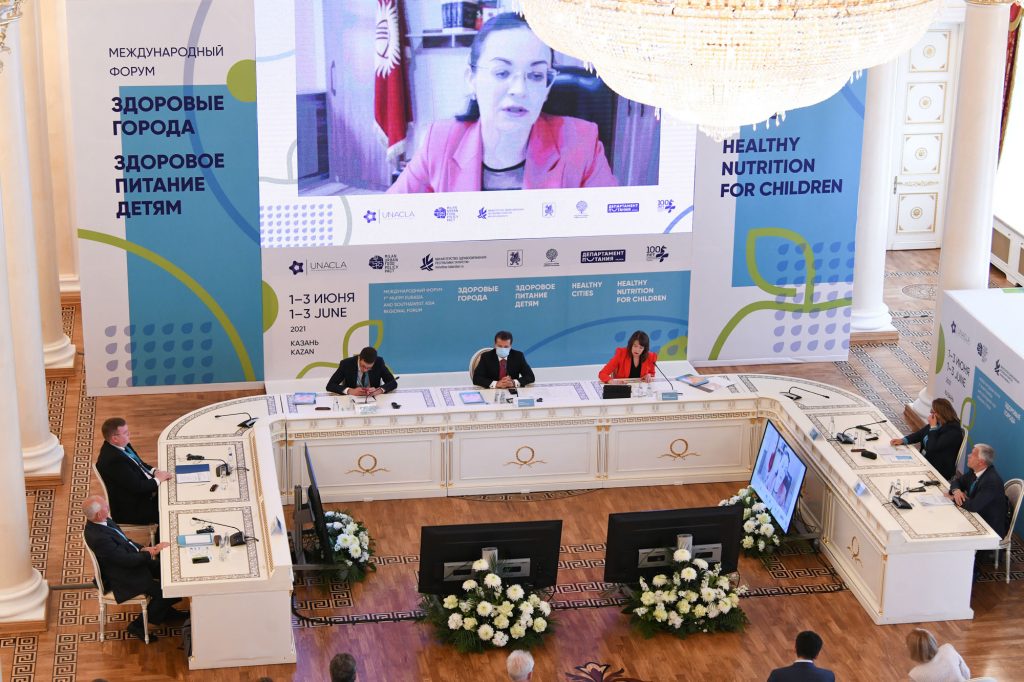 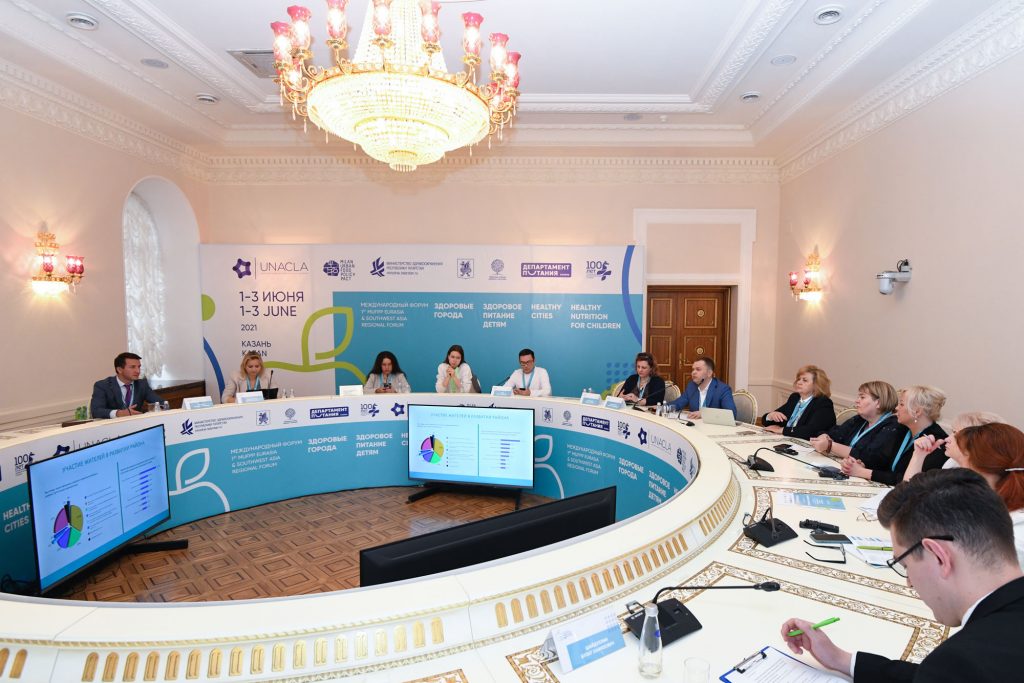 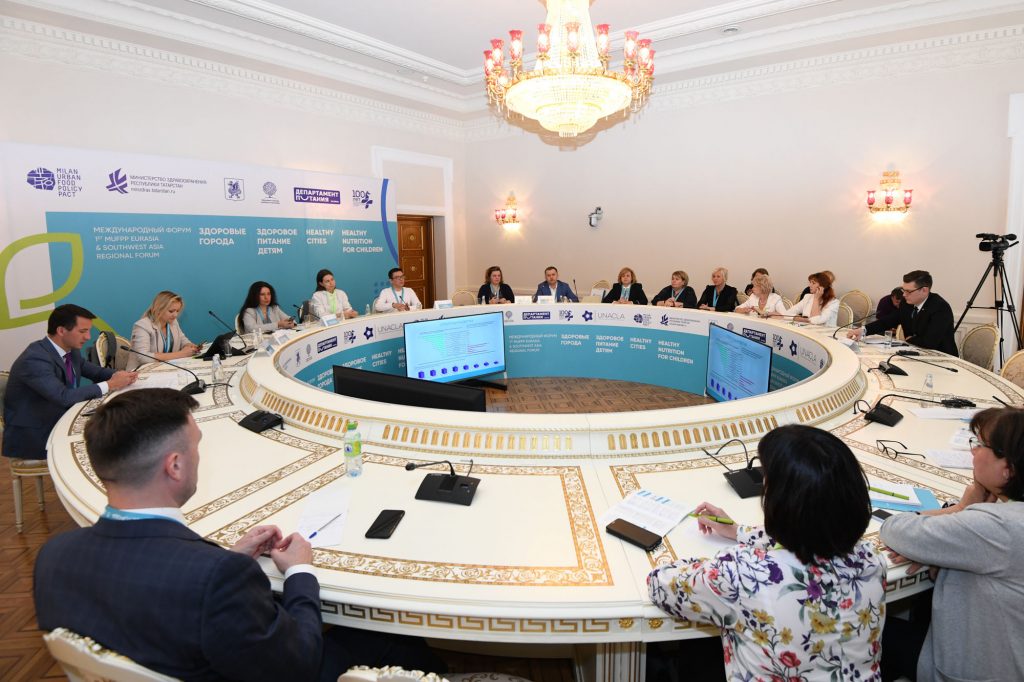 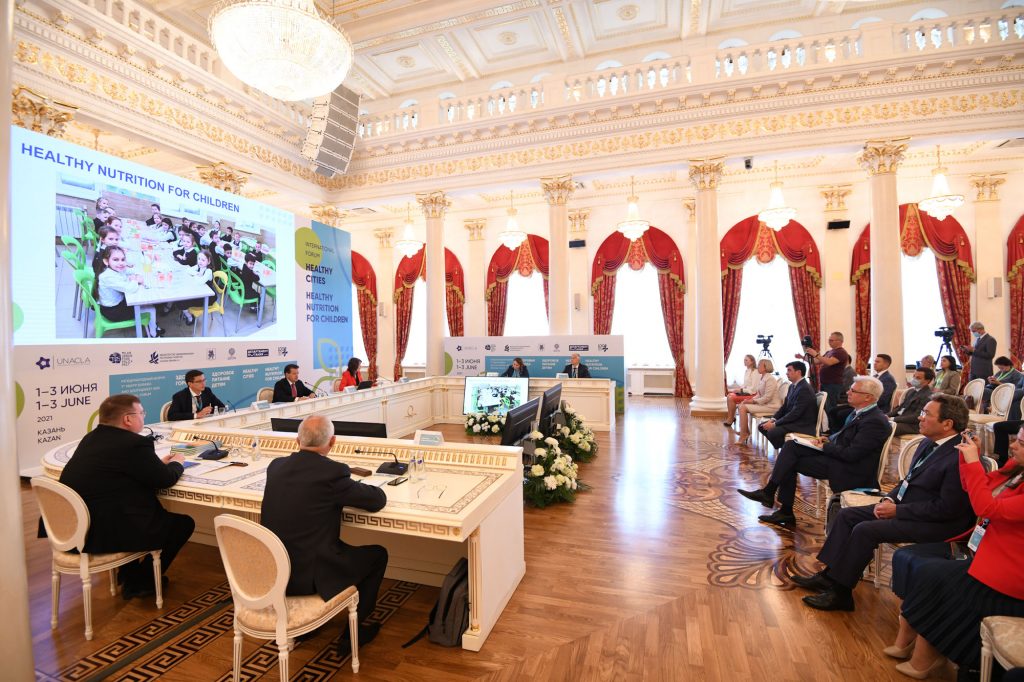 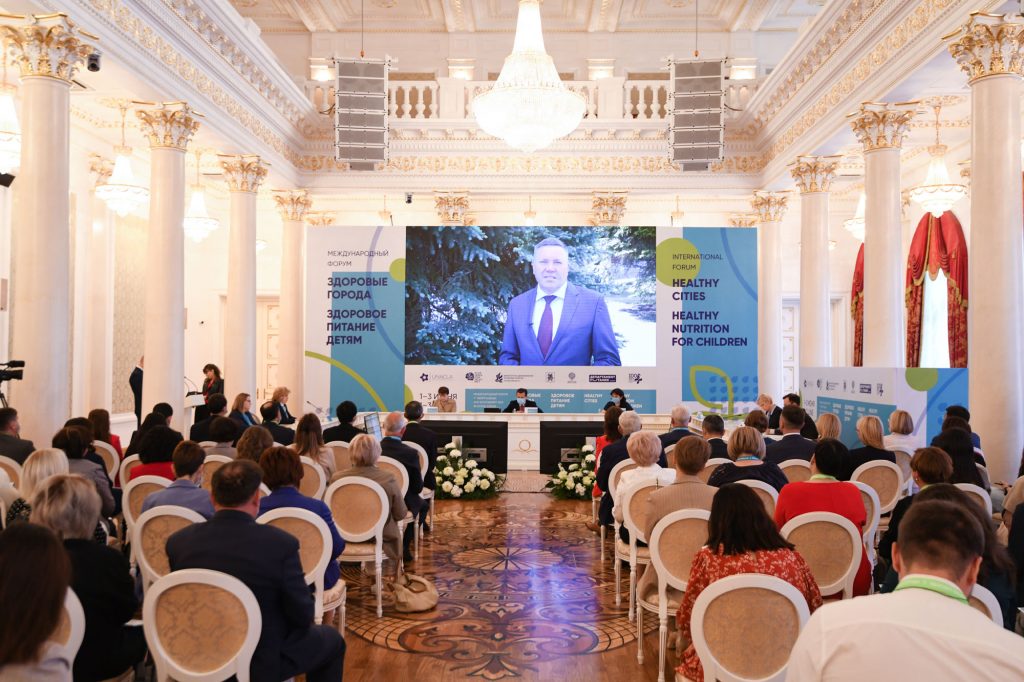 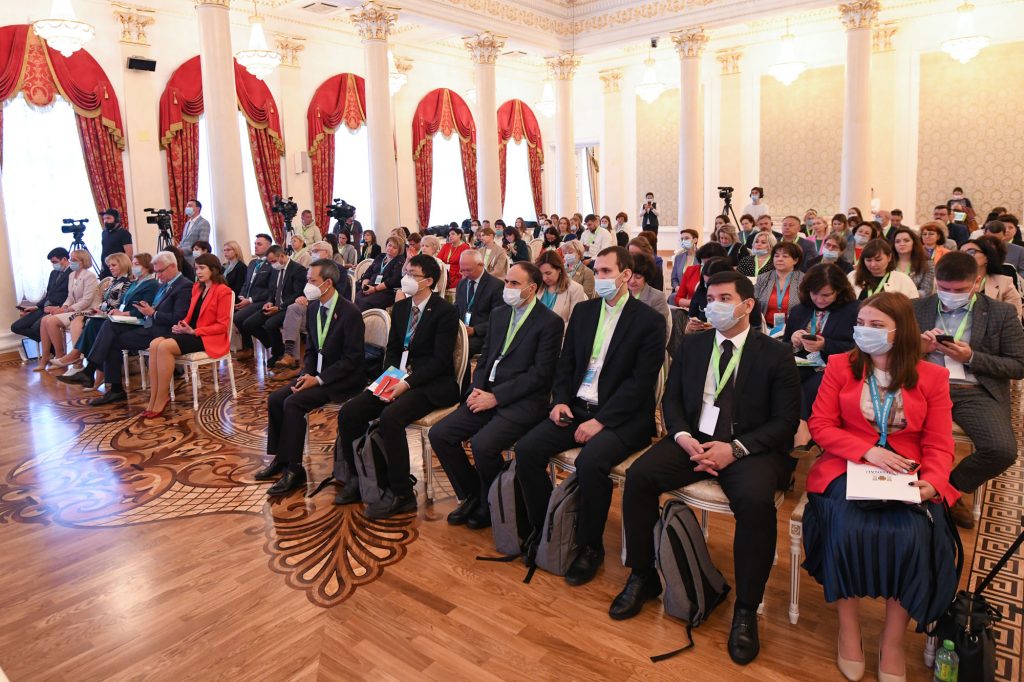 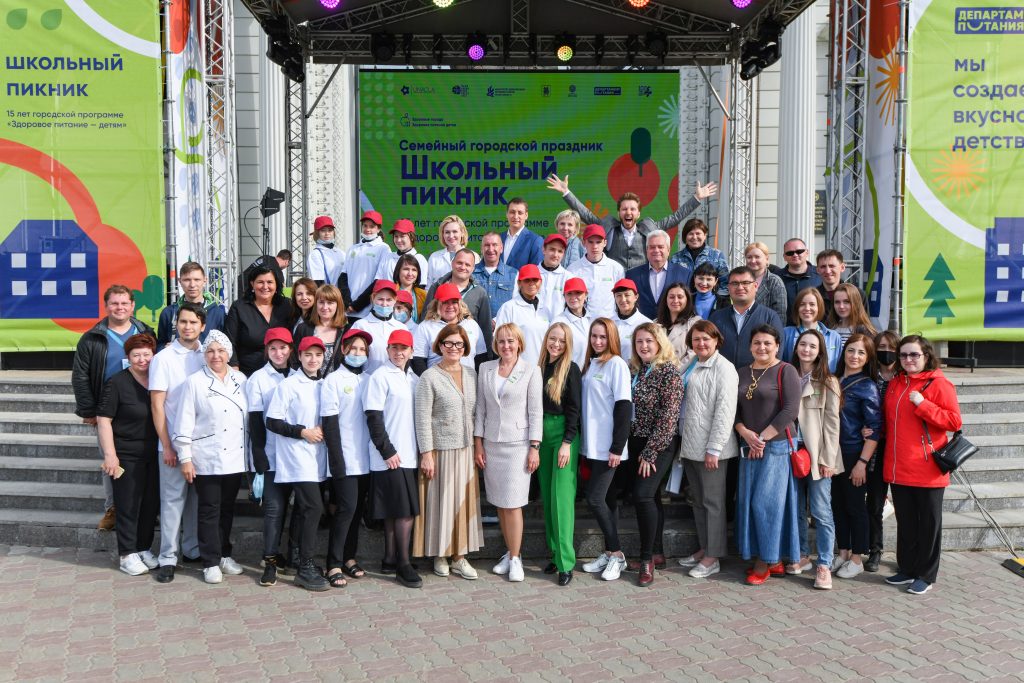 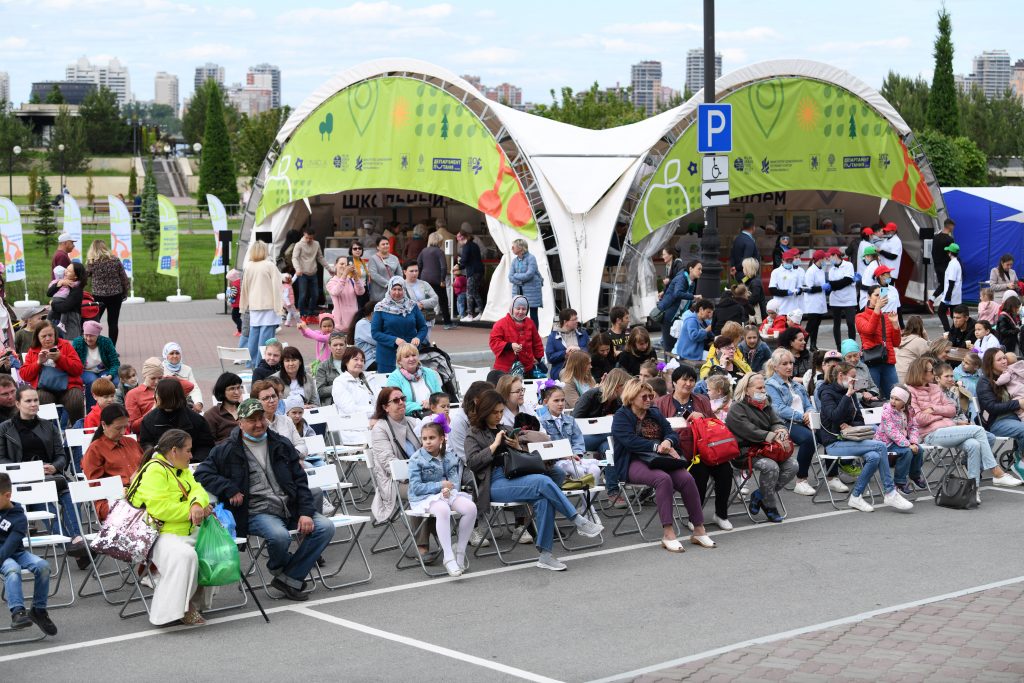 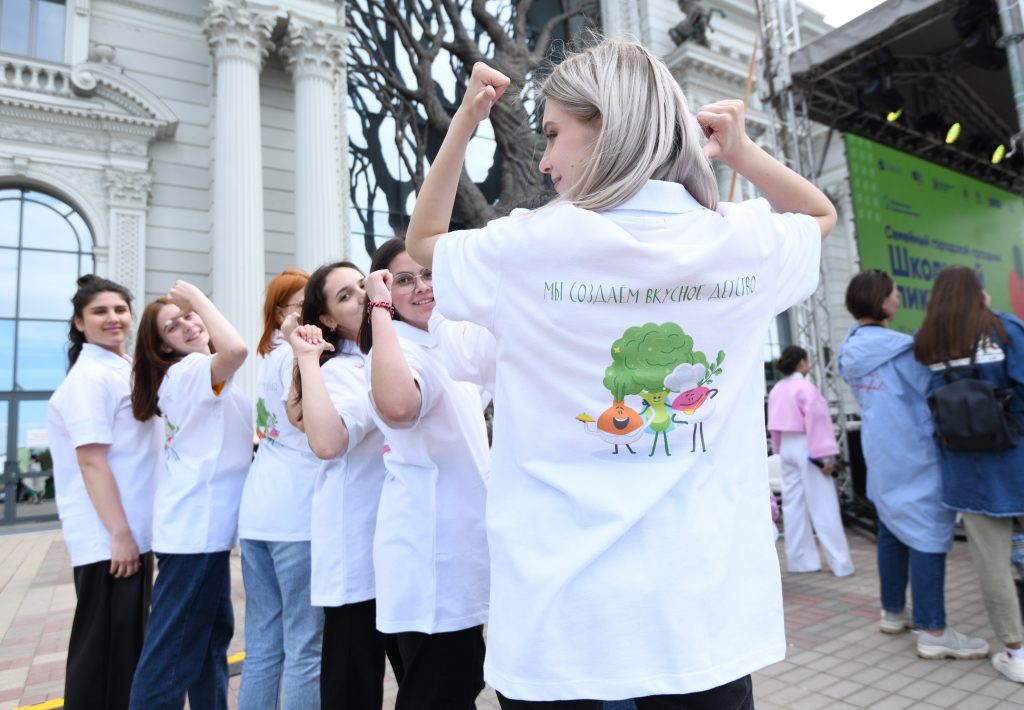 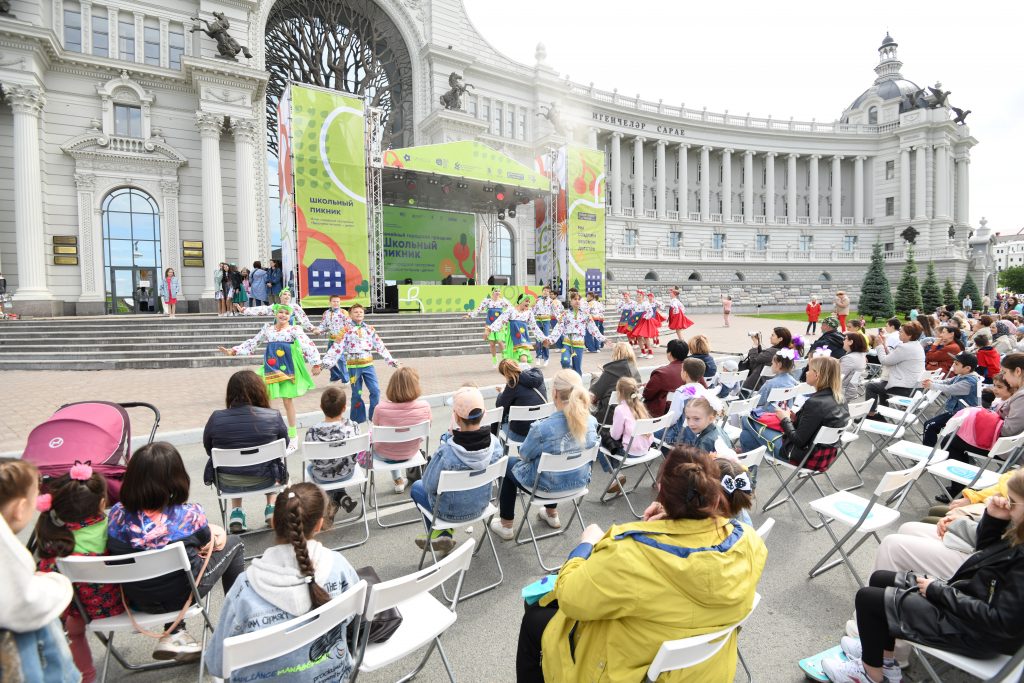 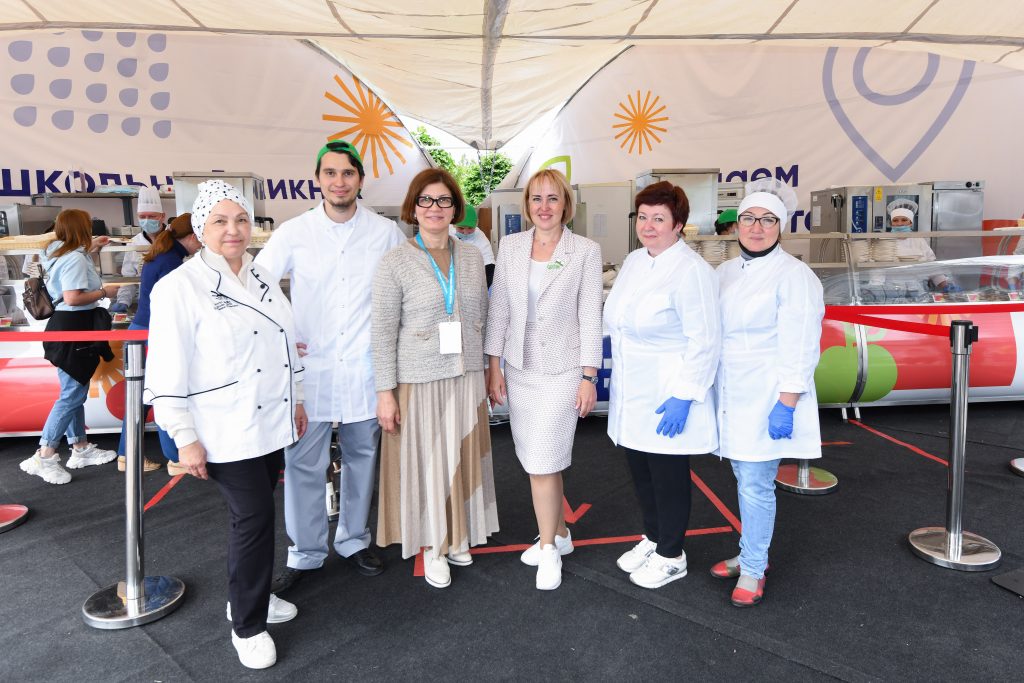