The first MUFPP African Regional Forum was held in Dakar, Senegal, from 20 to 22 September 2016 and saw the participation of 7 MUFPP cities in Africa.

The purpose of this meeting was to initiate a dialogue among Signatory cities so as to set the basis for a MUFPP network among African cities to develop good food practices which can meet the social and economic specificities of each city.

During the three days of the Forum a number of common challenges for African cities have emerged, such as: rapid population growth, unplanned urban expansion, increased demand for basic services, high rate of poverty and lack of access to healthy food, lack of adequate food storage systems and economic fragility.

Participating cities underlined the importance of supporting local production and the improvement of traditional species in the development of urban food policies. In addition, they pledged for increase stakeholder participation at the municipal level through policy dialogue and education and raising awareness of healthy and balanced diets among citizens, local authorities and decision makers. Furthermore, they expressed the will to promote the establishment of better technologies and infrastructure throughout the entire food cycle of each city, to increase the efficiency of this system.

Participating cities presented a Declaration defining priority actions of the Pact they intended to work on (recommended actions No. 1, 7, 17, 19, 23, 29). They also made a series of recommendations to the MUFPP Steering Committee. 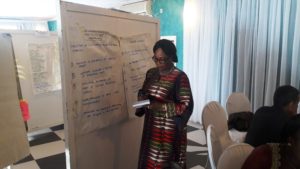 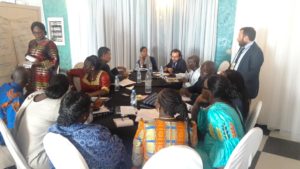 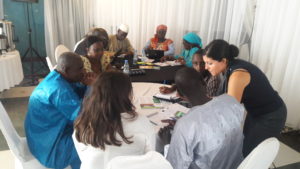 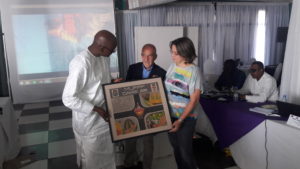 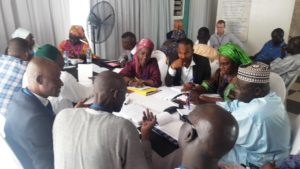 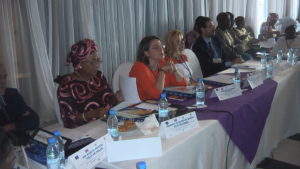