The 2nd Annual Gathering and Mayors’ Summit of the Milan Urban Food Policy Pact took place on 13-14 October 2016 at FAO Headquarters in Rome.

Due to the strong link between FAO’s mission and the objectives of the MUFPP, FAO has agreed to support this initiative and to host the event, which took place after the World Food Day ceremony.

The gathering has been an opportunity for signatory cities to exchange ideas and share their progress in meeting the goals of the Pact. To enhance this cooperation the MUFPP secretariat has launched together with Fondazione Cariplo the Milan Pact Awards. The winners have been announced during the Summit.

For two days, Mayors and cities delegations from signatory cities, technical experts and other stakeholders met to review the progress of the Milan Pact launched the previous year in Milan. The event started with a technical workshop (13 October) where it was launched the project to develop a Monitoring Framework (MF) with relevant indicators to assess key components of the food system and thus informing policy making. As a matter of fact, a limiting factor in implementing the MUFPP goals lies in the lack of available data at local level. The MF will thus help cities in collecting those data and it will be developed with the technical support of the FAO.

Moreover, it has been set that that city networks (such as C40, Eurocities, ICLEI, WHO CittàSane, etc) play a key role in enhancing advocacy actions and activating partnerships in order to help cities to reach the MUFPP goals.

FAO proposed the establishment of a city-to-city cooperation mechanisms by providing peer-to-peer cooperation and exchanges of good practices among MUFPP cities, especially in developing countries.

FAO’s Director-General, José Graziano da Silva, opened the Summit stressing that “all cities, big and small, can and must help build the sustainable, resilient food systems of the future”. Mayor of Milan Giuseppe Sala as well as representatives of the Italian Food and Agriculture Ministry took part to the event, stressing their commitment and joint work within the Pact. 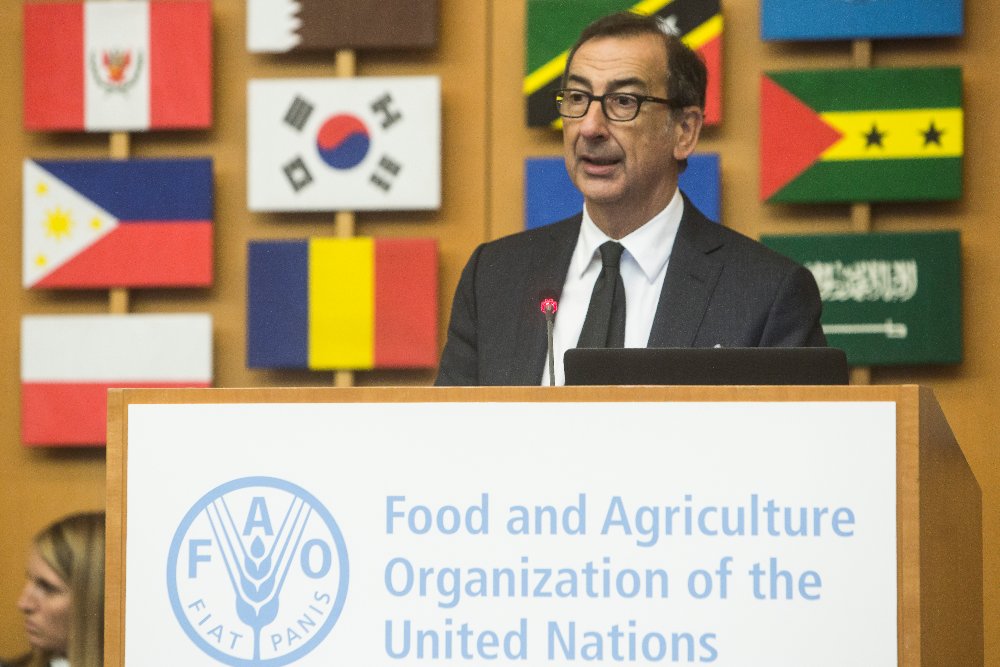 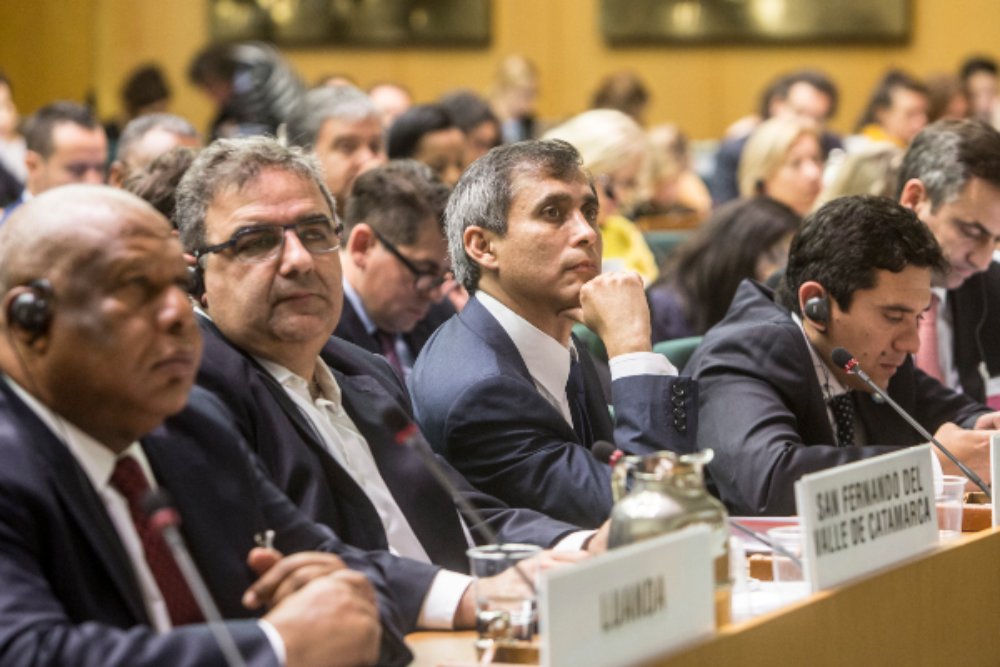 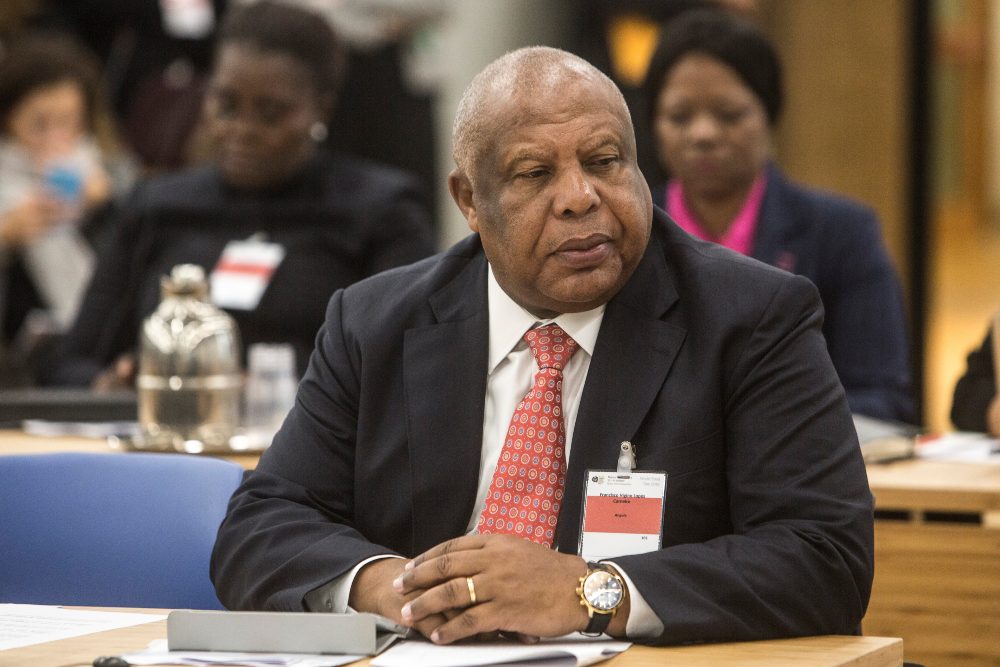 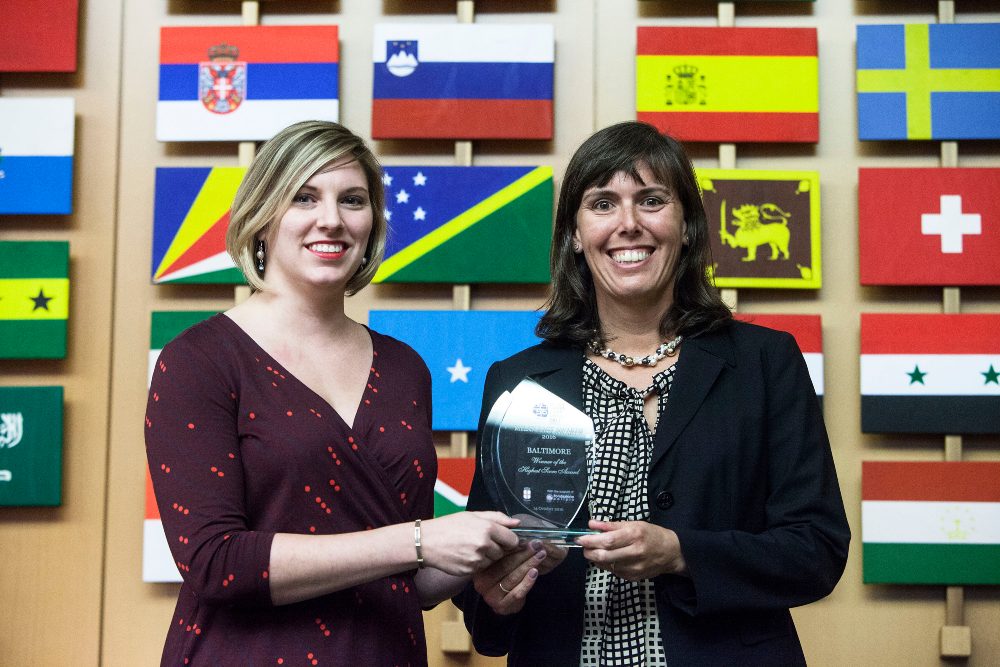 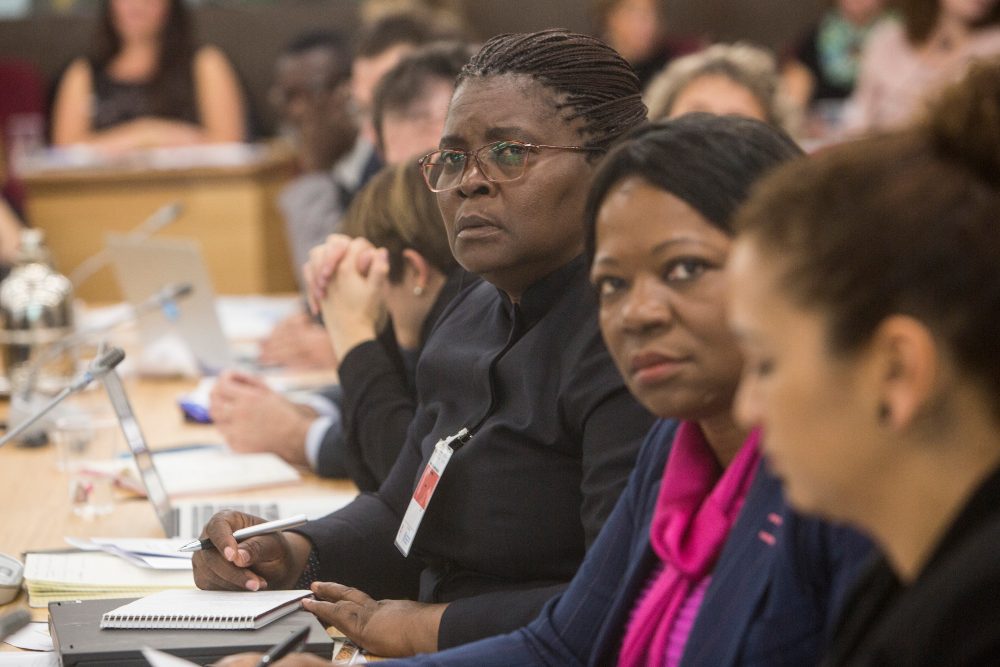 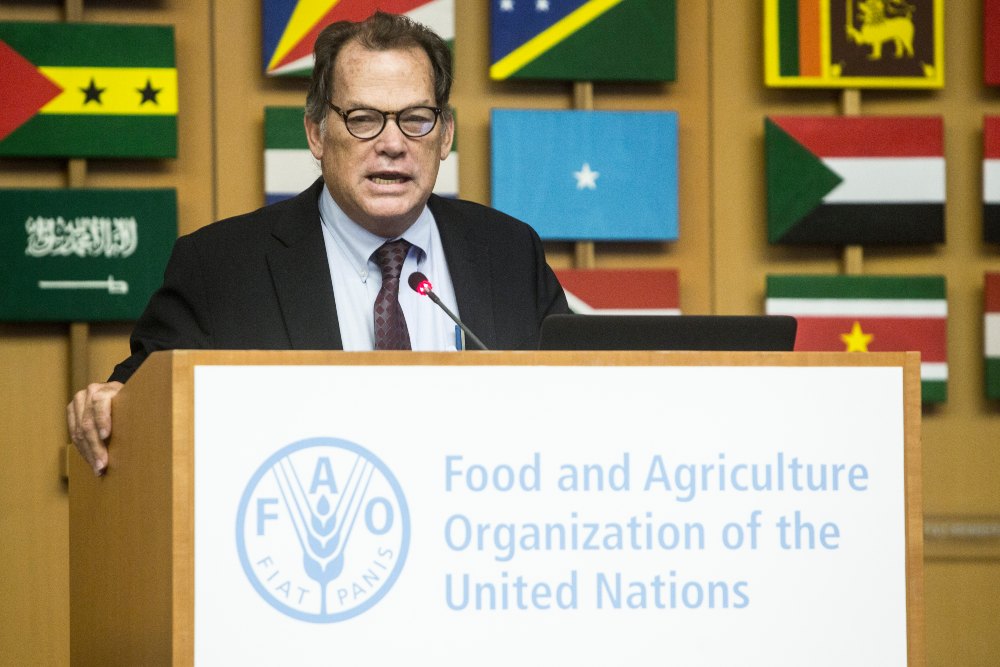 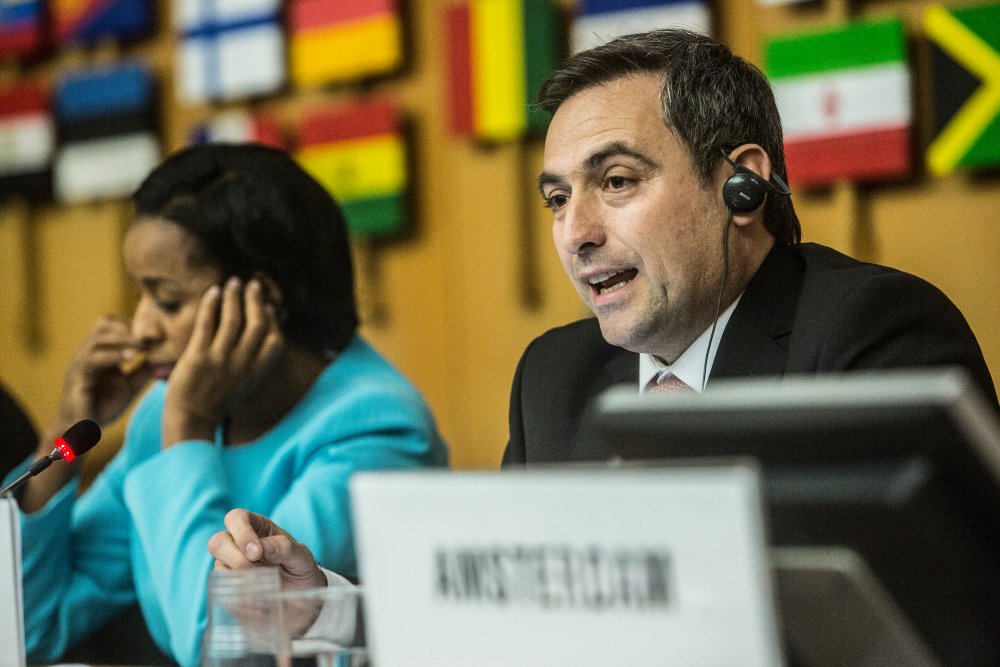 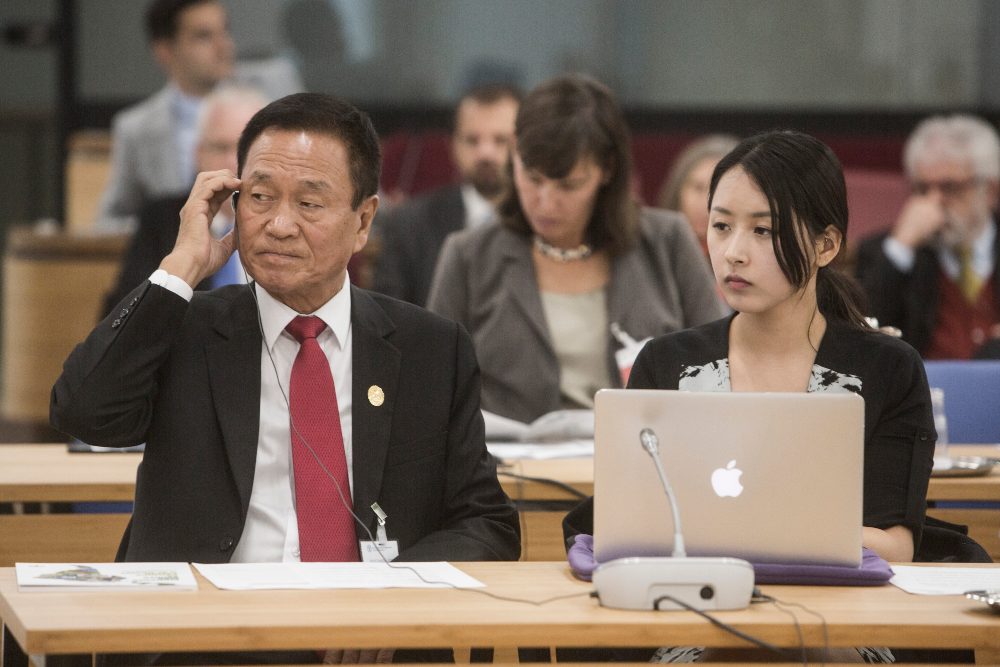 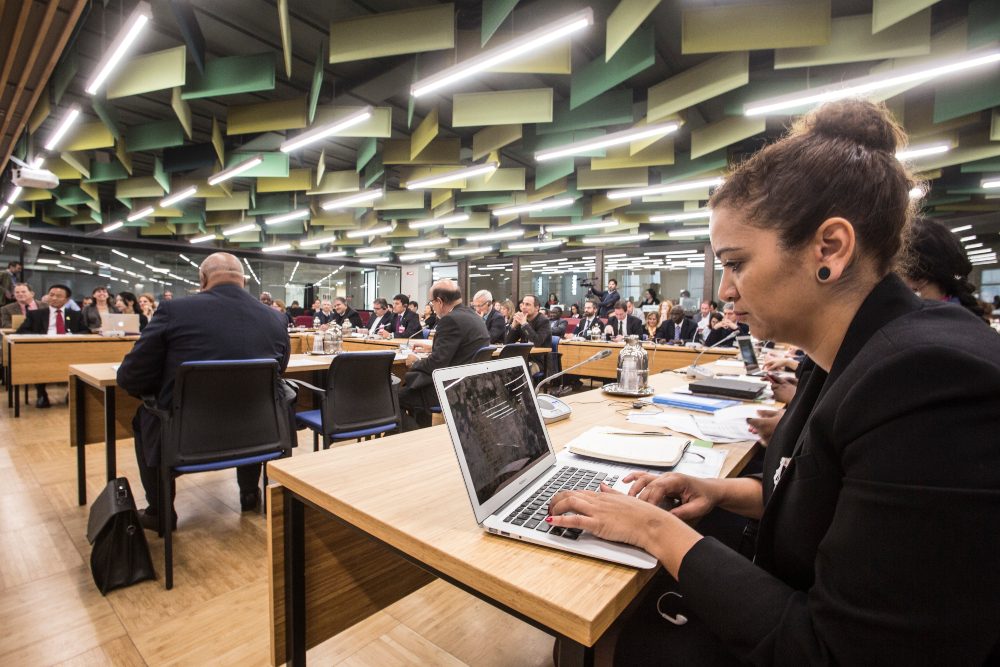