The 5th Annual Gathering and Mayors Summit of the signatory cities of the MUFPP was held in Montpellier, France, from 7-9 October 2019.

It was organised by the city of Montpellier, in collaboration with the MUFPP Secretariat. 400 participants, including 91 city delegations, representatives of 5 UN agencies, NGOs and international organisations met during three full days to discuss around sustainability of the urban food systems in relation to the Sustainable Development Goals of the Agenda 2030 that served as a common thread throughout the meeting.

The summit combined political reflection, thanks to a strong participation of elected officials, with operational considerations to lead the transition of urban food systems. In this regard, twelve thematic sessions have been held, addressing food policies from the perspective of the 17 SDG and the six MUFPP categories. Every session was led by an expert and presented an MUFPP city having developed a good practice in that field, followed by a time of exchange among participants.

Cooperation of all food actors was again addressed during the closing plenary session, with the round table “UN Agencies in Action”.

The AG of Montpellier saw also for the first time a keynote speech delivered by Nobel Peace Prize Laureate, the entrepreneur Muhammad Yunus, as well as a ceremony to welcome in the Pact the news signatory cities of 2019.

The beautiful Chateau de Pouget was the venue for the Milan Pact Awards ceremony. 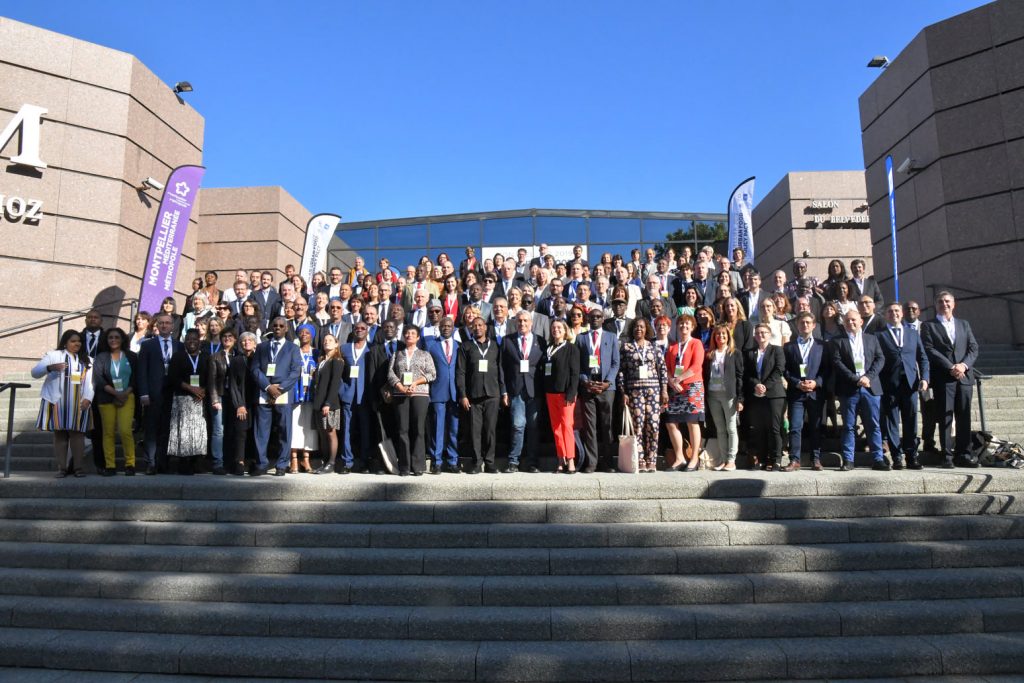 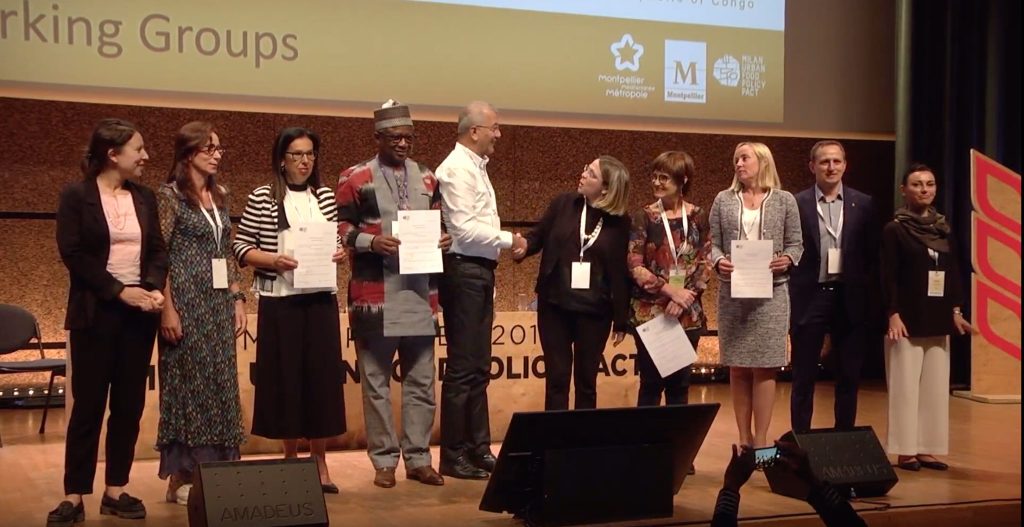 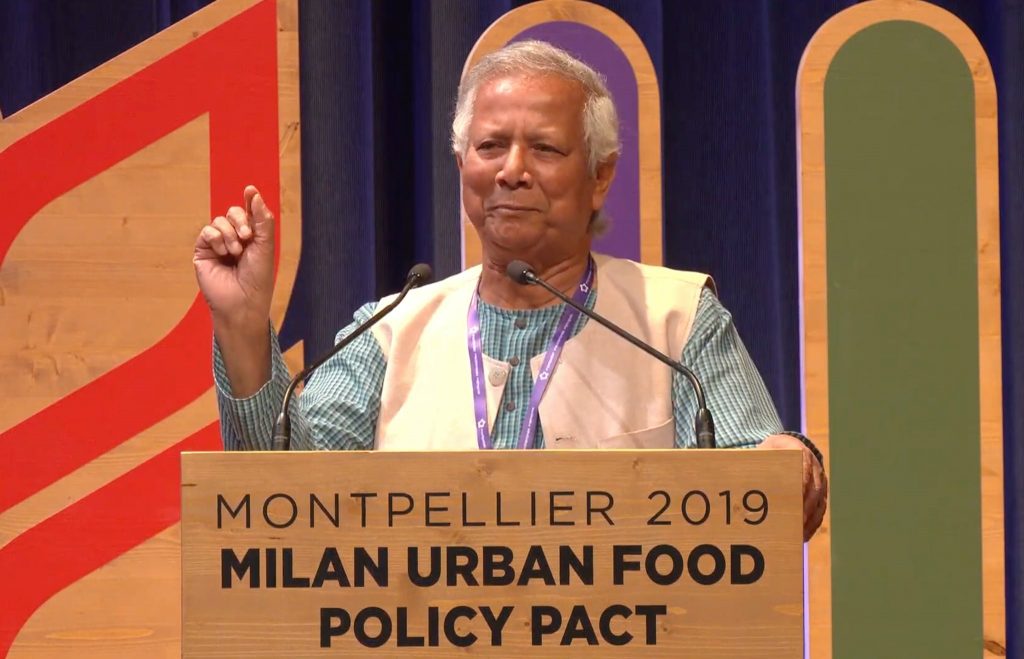 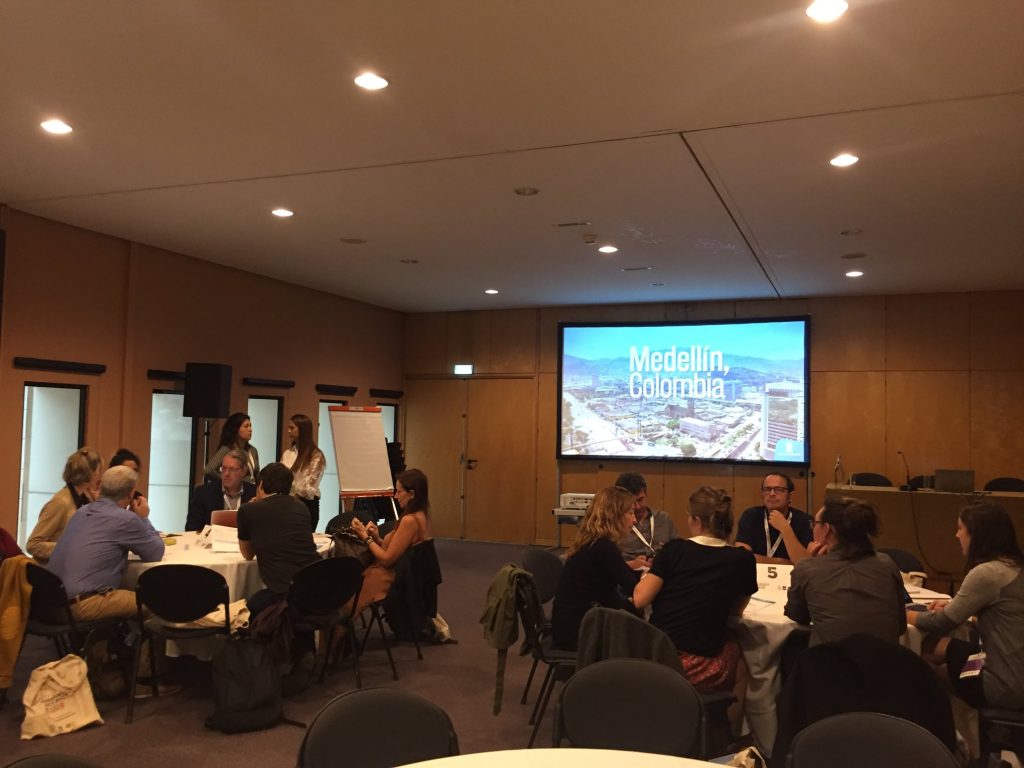 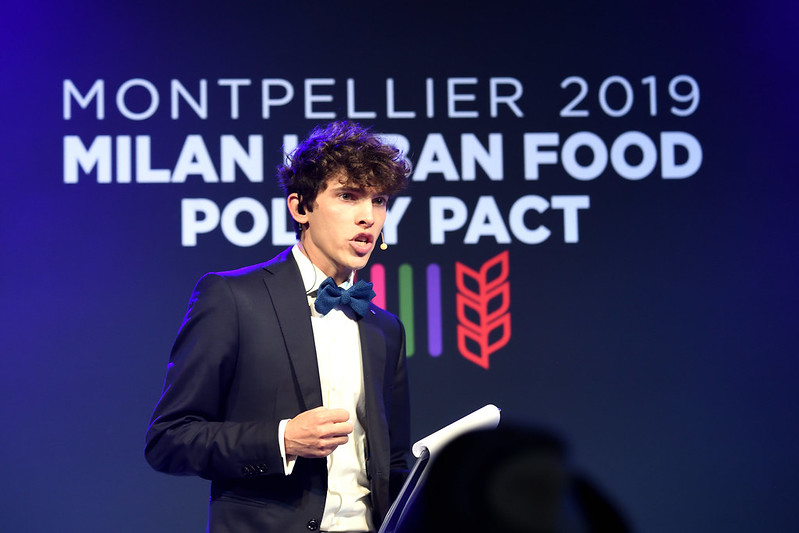 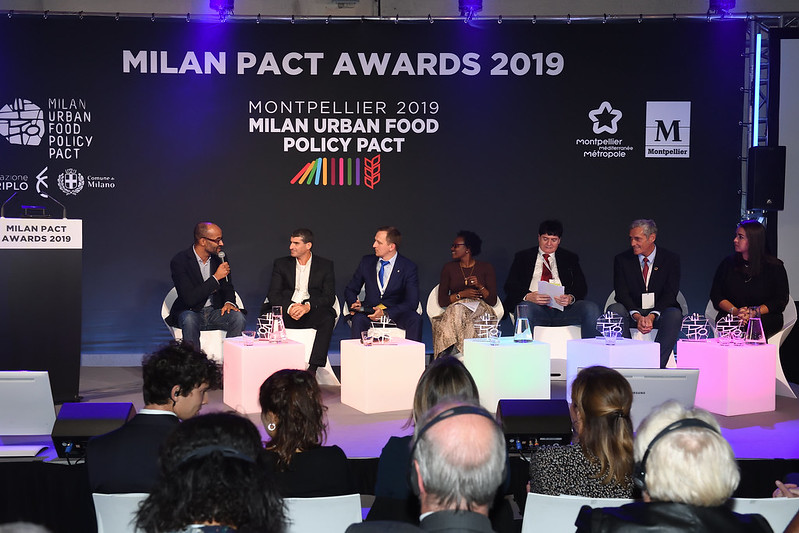 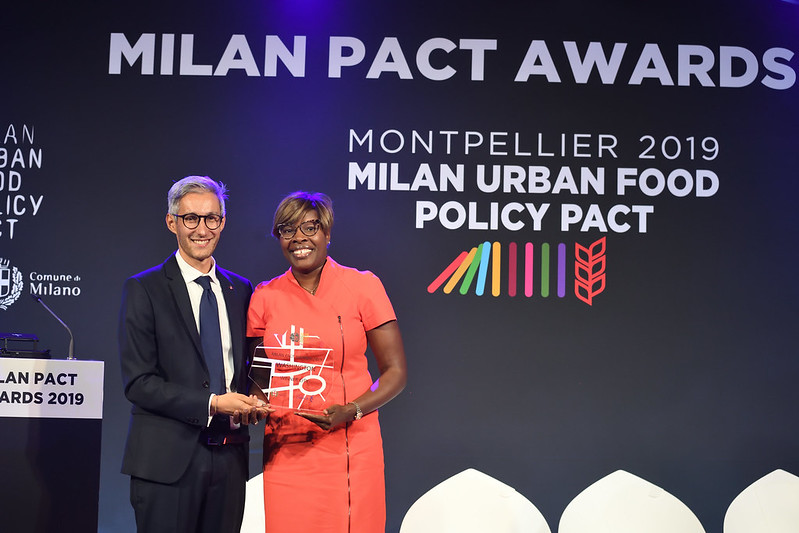 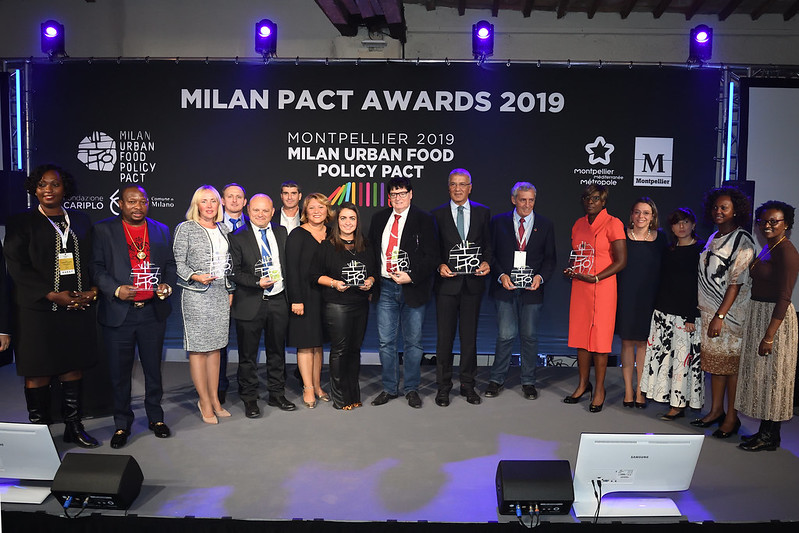