Onboarding ceremony of 11 Indian cities in the MUFPP 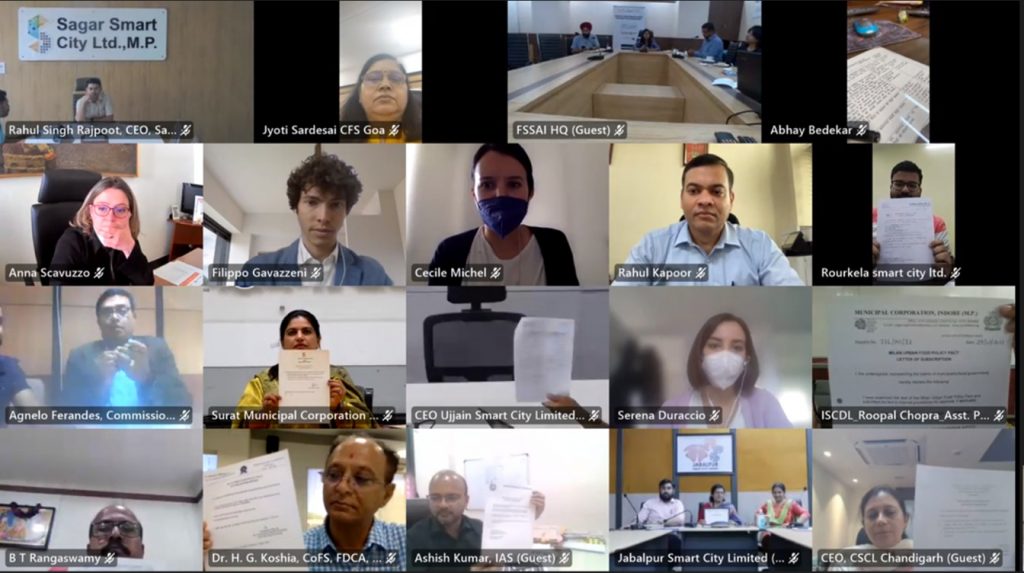 On the 12th of April the MUFPP Secretariat, along with the African Steering Committee cities Antananarivo and Ouagadougou as well as EAT Foundation, a science-based global platform for food system transformation, held the Regional Webinar in Africa. The webinar served as an opportunity for African city officers to get a closer look to the recently […] 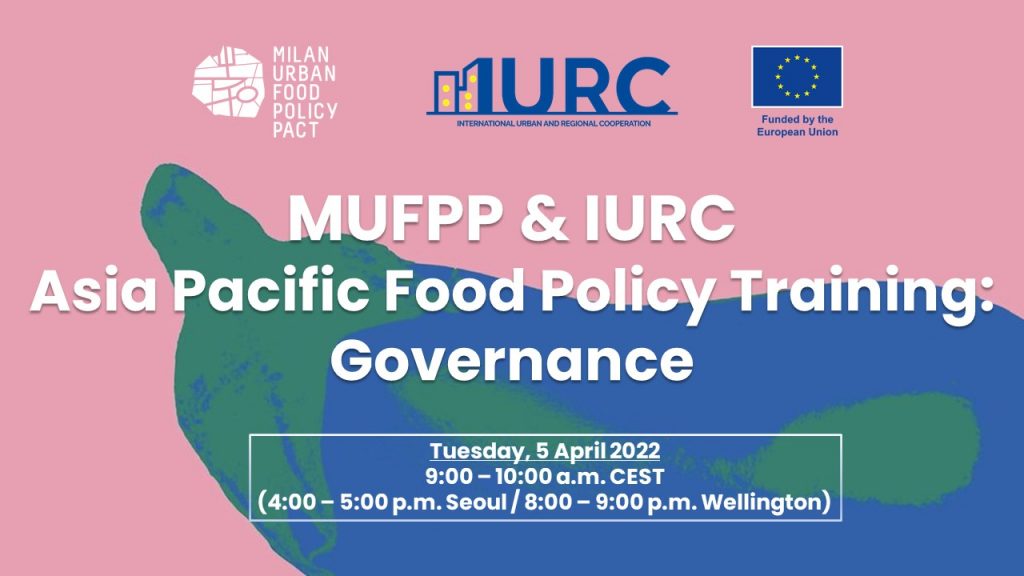 In the last few years, the Milan Urban Food Policy Pact has been working hard towards the goal of strengthening its relations in the Asia Pacific region. This has been made possible also thanks to the International Urban and Regional Cooperation (IURC) programme, an EU founded project in which Milan has been selected to work […]

Submit your practices to the Milan Pact Awards 2022

The MUFPP Secretariat is proud to announce the 6th edition of the Milan Pact Awards, a joint initiative promoted by the City of Milan and Fondazione Cariplo open to all signatory cities. MUFPP cities are asked to submit from 1 up to 3 practices connected to the six MUFPP categories. Submissions from cities may be […]