MUFPP to collaborate with the EU platform on Food Losses and Food Waste; follow the kick off meeting 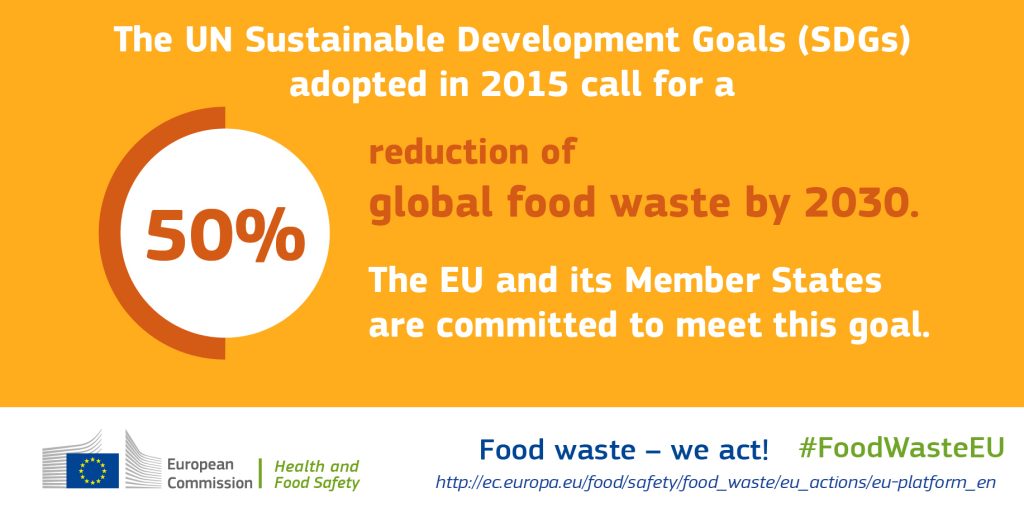 Sustainable Development Goal 12 calls for a paradigm shift in production and consumption patterns. Target 12.3, in particular aims to “by 2030 halve per capita global food waste at the retail and consumer levels and reduce food losses along production and supply chains, including post-harvest losses”. The most recent estimates of European food waste […]

The World of MUFPP: Baltimore winner of Milan Pact Awards for the Baltimore food policy initiative 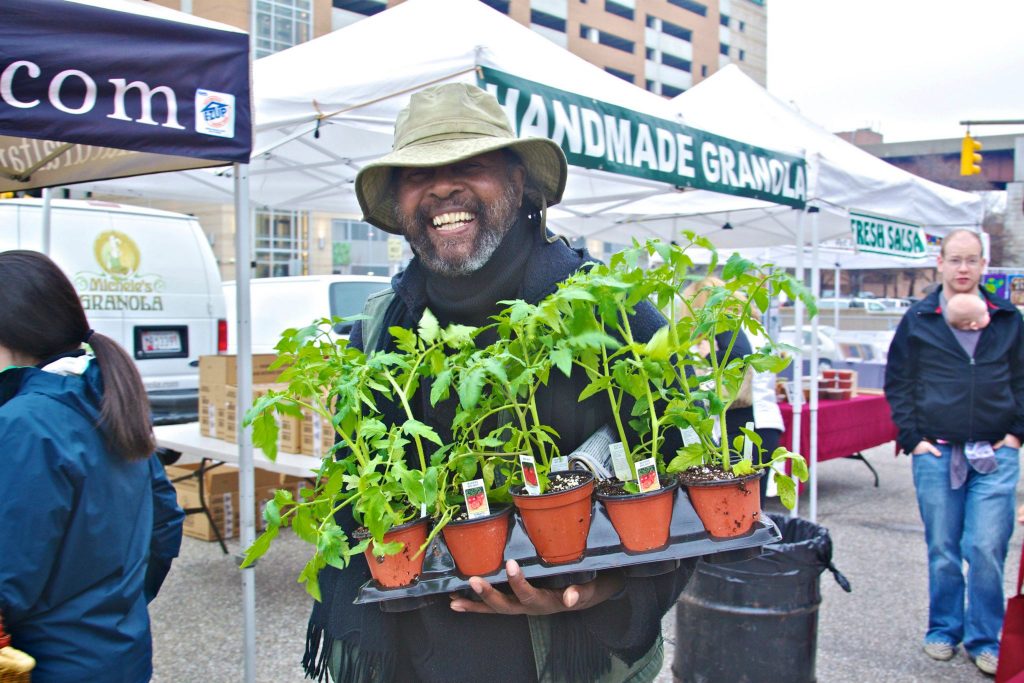 The world of MUFPP: Valencia hosting city of 2017 Annual Gathering 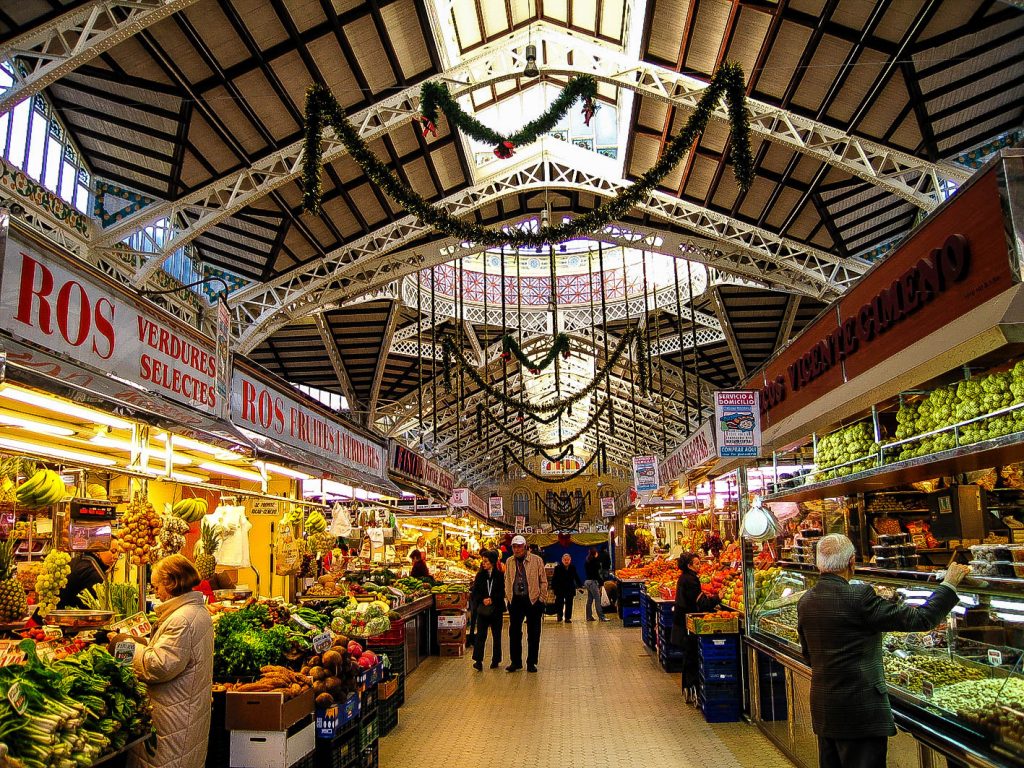 In 2017 Valencia will host the MUFPP annual gathering. This video explains some of the peculiarities of Valencia food and agricultural landscape and highlights the efforts the city is undertaking to become more sustainable. One of the best examples  is La Huerta:  the Green Belt of the City: over 23,000 hectares,  where  cultivations and orchards […] 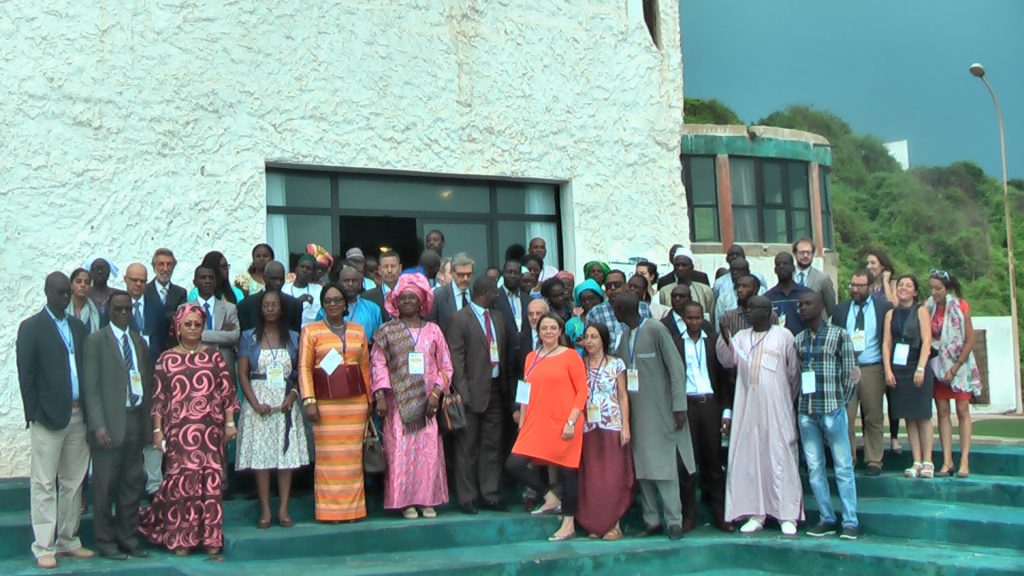