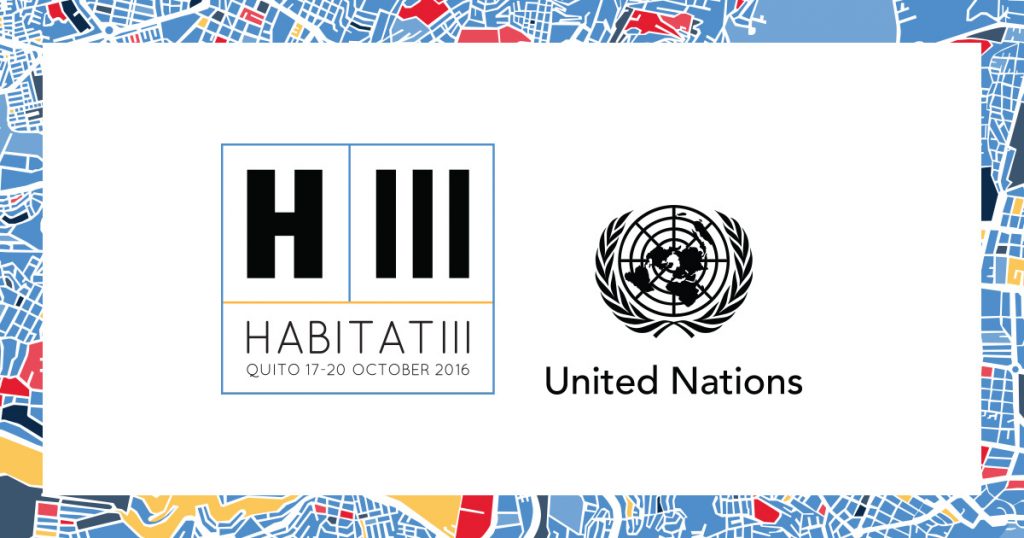 On the eve of Habitat III conference, Milan Urban Food Policy Pact signatory cities call for a stronger role of local authorities in the implementation of New Urban Agenda and Agenda 2030. MUFPP mayors and cities delegates gathered in Rome on World Food Day acknowledging the importance of New Urban Agenda call for action to […] 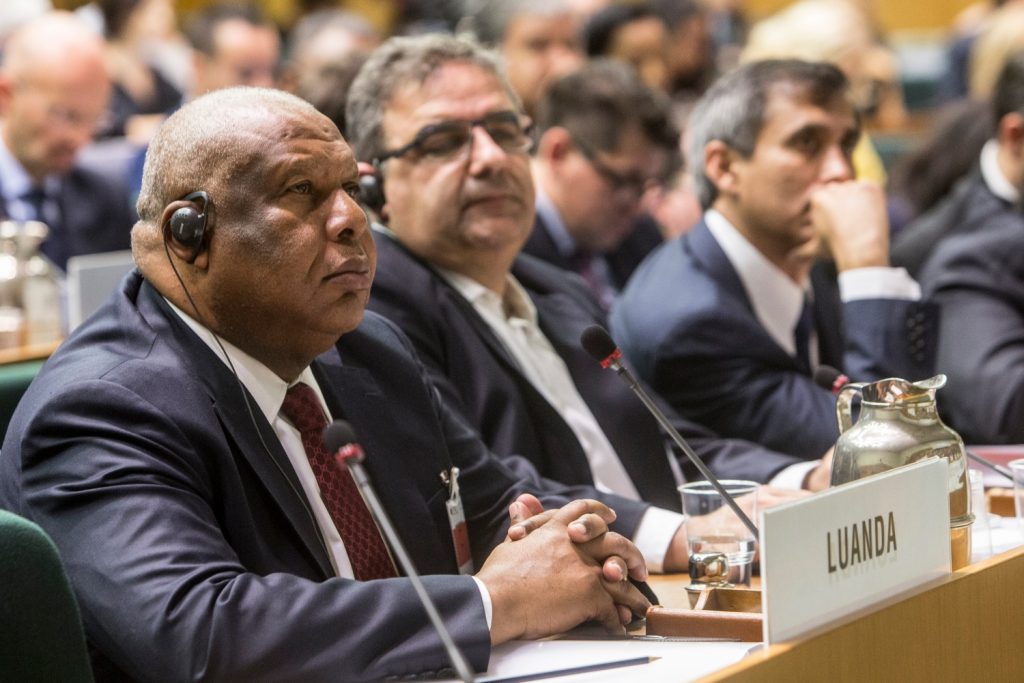 On 14 October 2016 mayors and  delegates of MUFPP signatories cities gathered at FAO headquarters in Rome,  on the occasion of the World Food Day celebrations for the second Mayors’ summit. “The Milan Urban Food Policy Pact represents one of the most important legacies of Expo 2015, it shows the capacity to translate food policies […] 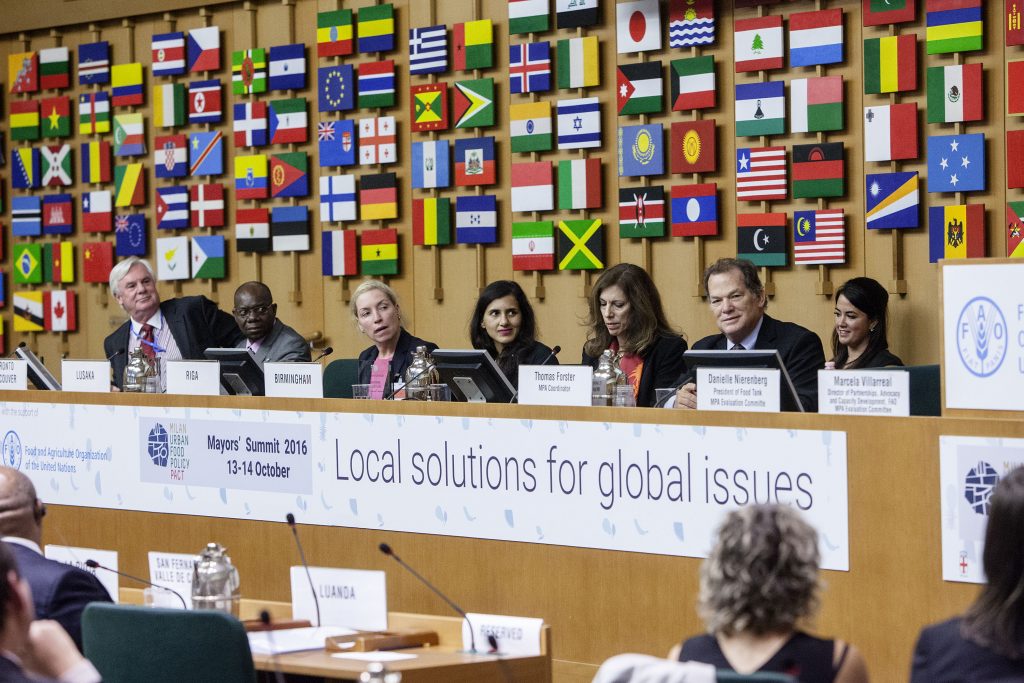 On the 14 October 2016  during the MUFPP Second Mayors’ summit  the Milan Pact Award has been conferred The two monetary awards equal to € 15,000 each have been assigned to Baltimore (highest score) and Mexico City. The “Baltimore Food Policy Initiative” aims at addressing health, economic and environmental disparities by increasing access […] 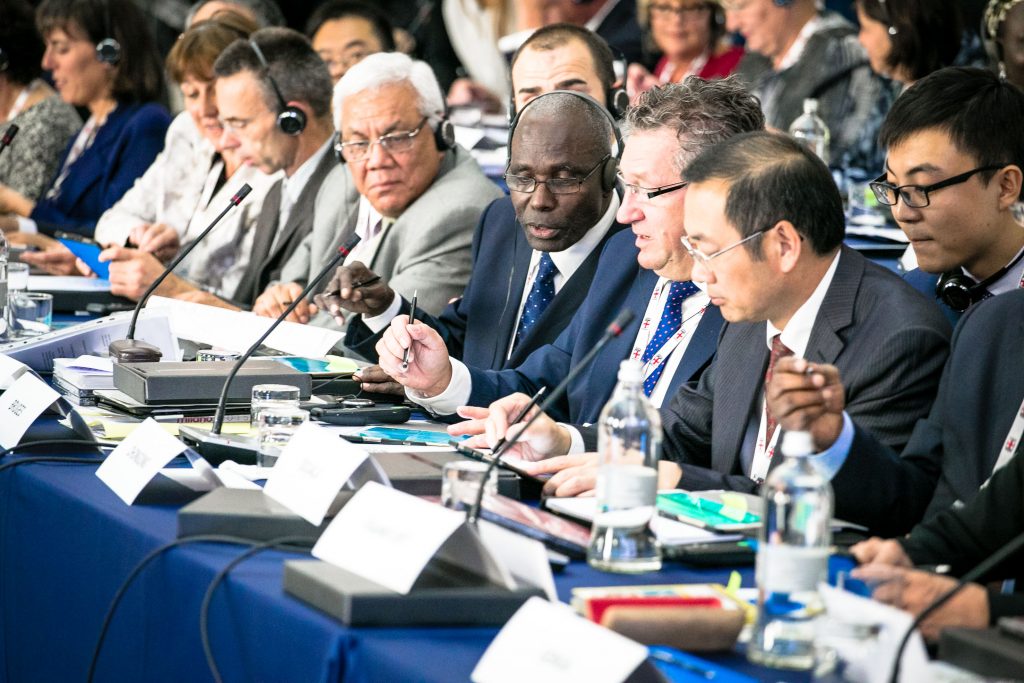 The second MUFPP Mayors Summit is approaching. On 13-14 October mayors and cities delegates from the signatory cities will convene at  FAO Headquarters in Rome, on the occasion of World Food Day to discuss the progresses and envision the future of the Pact. The Mayors’ summit will be live streamend on 14 October from 2.30 pm […]